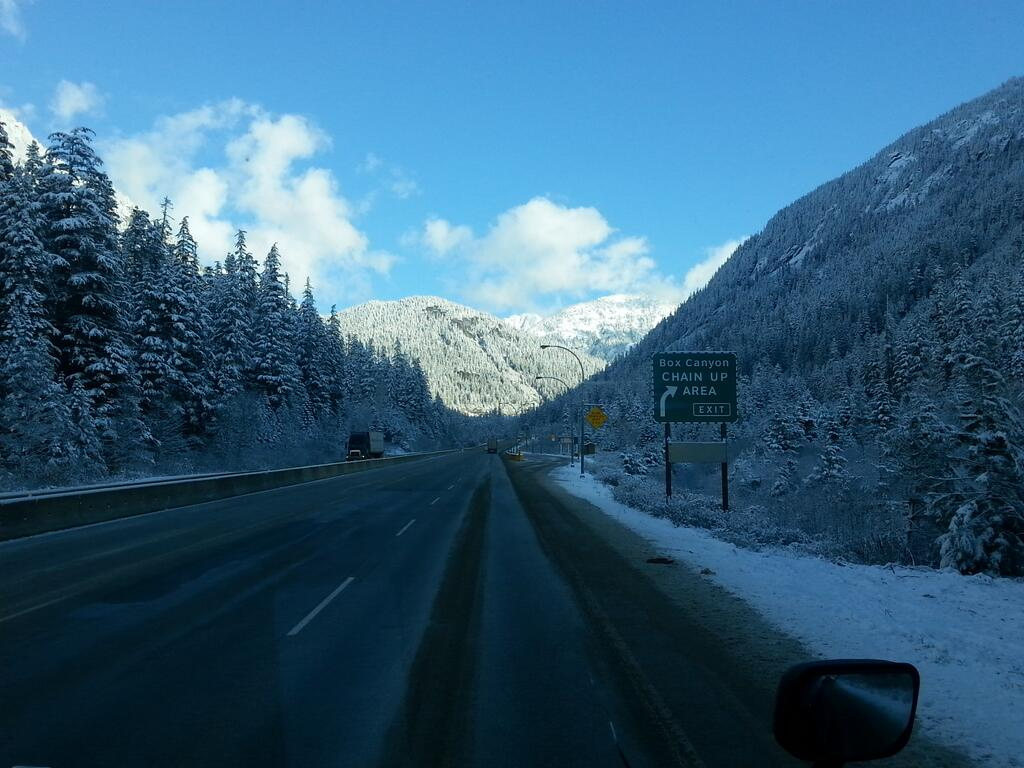 The Coquihalla is one of the most popular highway mountain passes in BC. You’ve probably driven it a few times, whether as a commuter or a BC traveller, or TONS of times as a commercial driver. But how well do you know this stretch of highway? 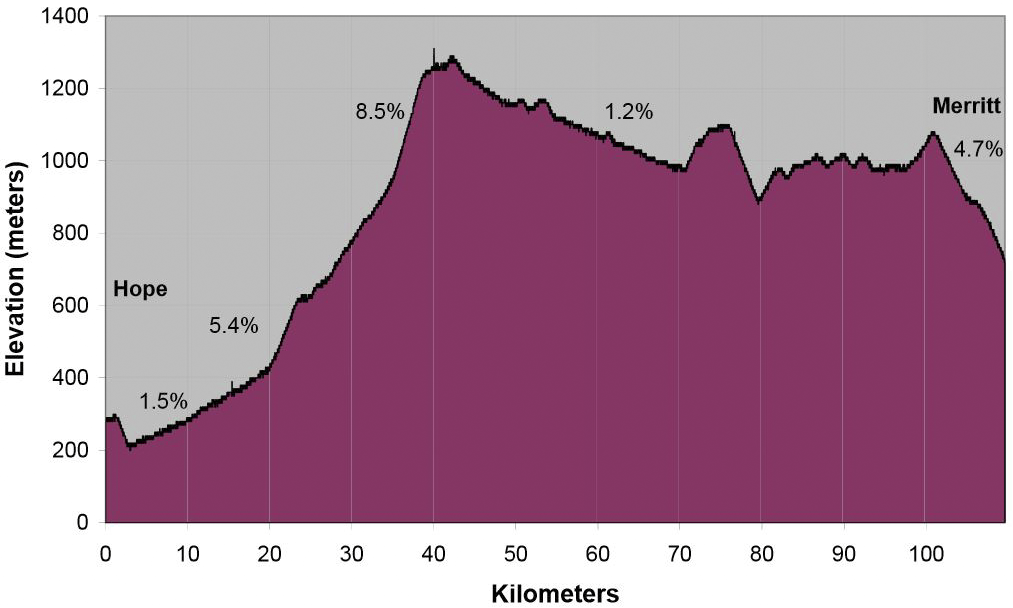 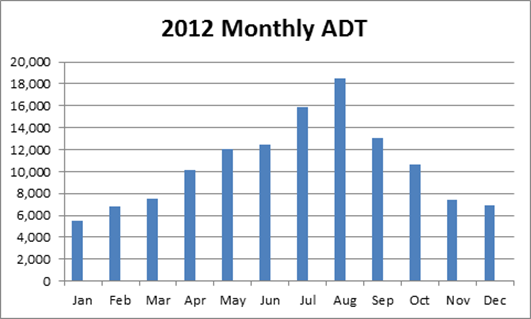 We hope that answered some questions or piqued your curiosity around the Coq. It’s an interesting stretch of highway that comes with its unique challenges but our district staff and maintenance contractors will continue to monitor the Coquihalla and keep you moving as efficiently and as safely as possible.

Did you find this content interesting? Check out these related links:

Page 1 of 51 comments on “How Well Do You Know the Coquihalla?”