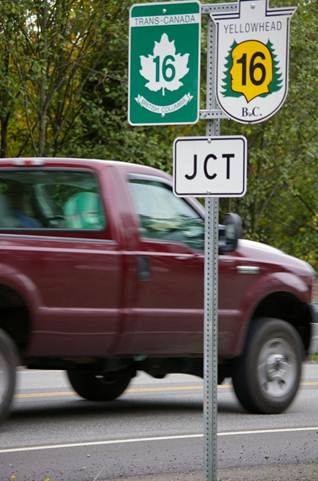 Ever wonder what’s up with highway numbers?

You’ve got Highway 1 in the south, Highway 2 in the north, Highway 3 even farther south than Highway 1, and then Highway 4 connecting rural communities on the west coast of Vancouver Island.

Just looking at those examples, it’s easy to see they’re certainly not related geographically, chronologically or by any other obvious connection. Both even and odd-numbered routes can run either east/west or north/south, so that’s not a distinguishing feature, either. So… what’s going on?

Well, as it turns out, the reason there doesn’t seem to be any logical connection is because there isn’t one.

There are general guidelines in place to help determine highway numbers, but the main thing we try to do when we assign a number is to make the road as easy to find and navigate as possible. Let’s check out some examples. 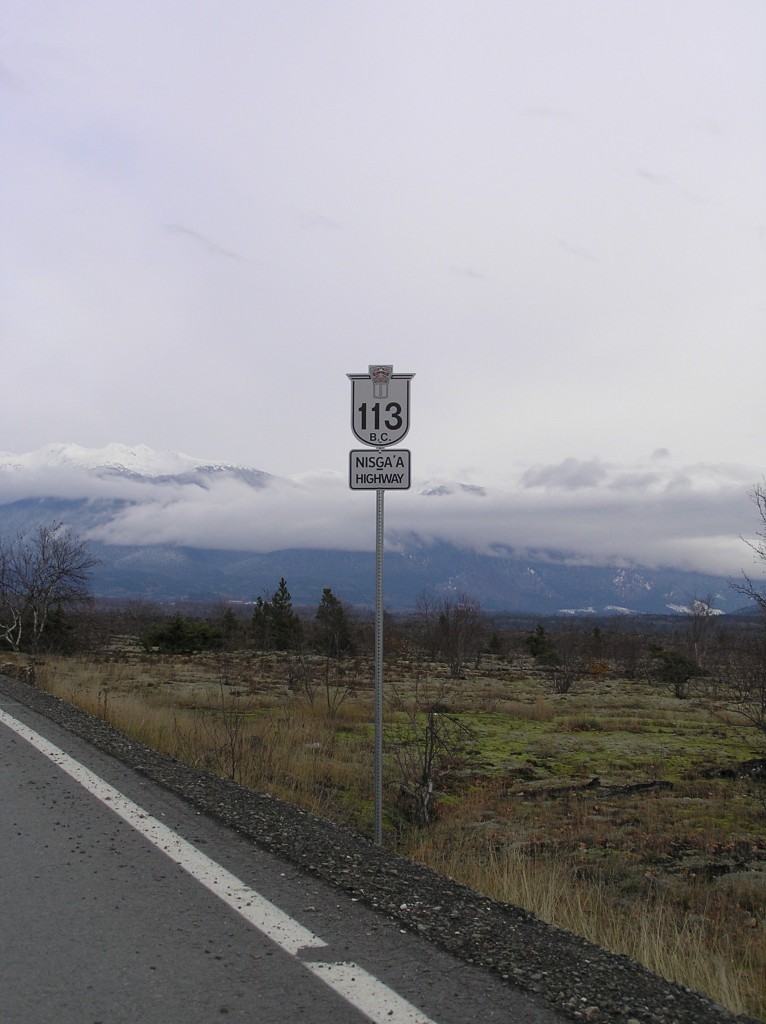 New Route, Old Name
Sometimes, a new highway takes its number from a previously existing route. The new South Fraser Perimeter Road, for example, is now officially part of Highway 17, and the old route that ran between Deltaport Way and Highway 99 was re-numbered to 17A. The practice of using the “A”, which stands for “alternate” is pretty common when a highway gets moved.

Locally Known
Highway 118, also known as the Central Babine Lake Highway, which goes out to Granisle, is another interesting example. Why 118? Well, the road used to belong to the regional district, and it was District Road 118. The Province took it over, and kept the number 118 , since that’s how the road was known locally and referenced on maps.

Historical Significance
It can also happen that a road number is requested by a stakeholder and approved by the ministry. Like Highway 113 – The Nisga’a Highway. The number 113 was requested by the Nisga’a people in northwest BC, as it represents the number of years that passed before a treaty was signed with the federal and provincial governments.

With so many numbered routes out there, this is just scratching the surface, but you start to get the idea of how they come about. Have you ever wondered about the number of a particular route? If so, leave us a comment below, or connect with us on Facebook and Twitter and leave us a question. We’ll try to find the answer for you.