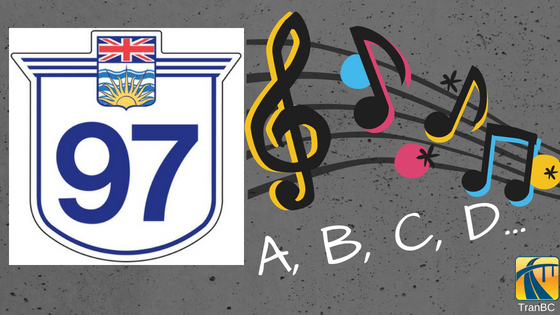 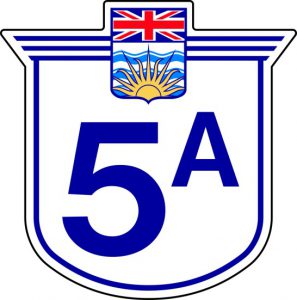 Some other blogs about signs, that you may find interesting: