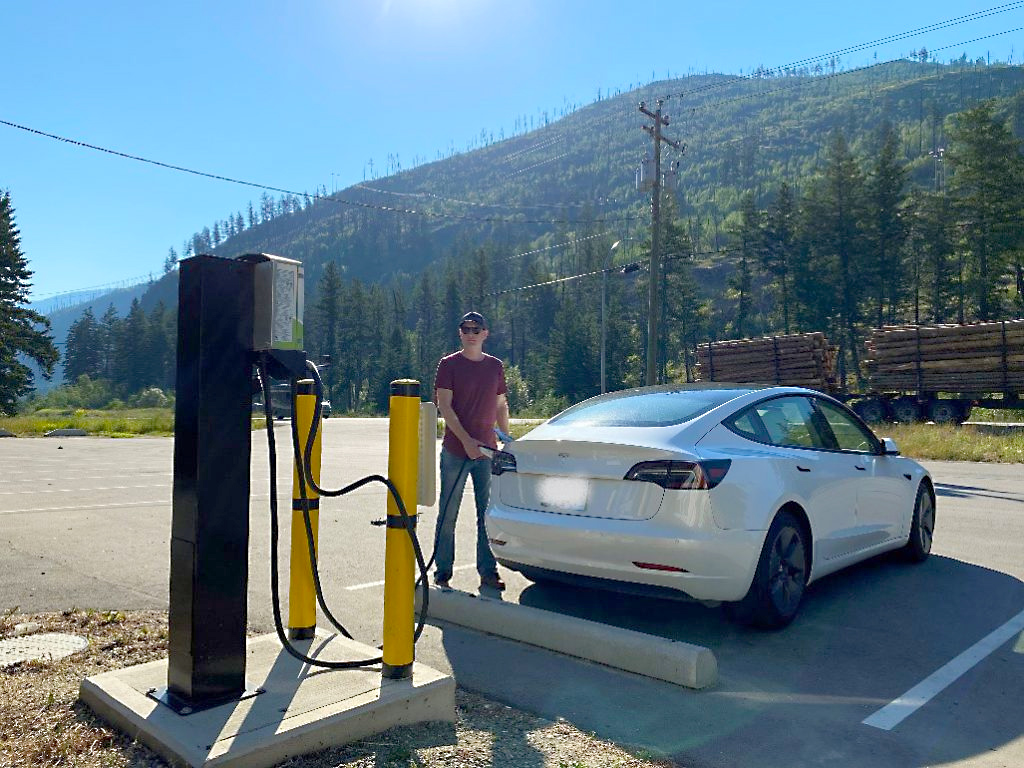 With electric vehicle travel accelerating in BC and becoming easier for drivers wanting to get around with fewer carbon emissions and reduced operating costs, we’ve got some advice to help you charge on with greener transportation.

We’ve compiled a list of helpful tips for electric vehicle (EV) drivers, and additional advice for those who travel in areas with fewer charging stations. We’ve also highlighted a powerhouse of information sources that answer all your EV questions, whether you own an EV, you’re thinking of buying one, or you want to install a charger for your workplace, home or community. 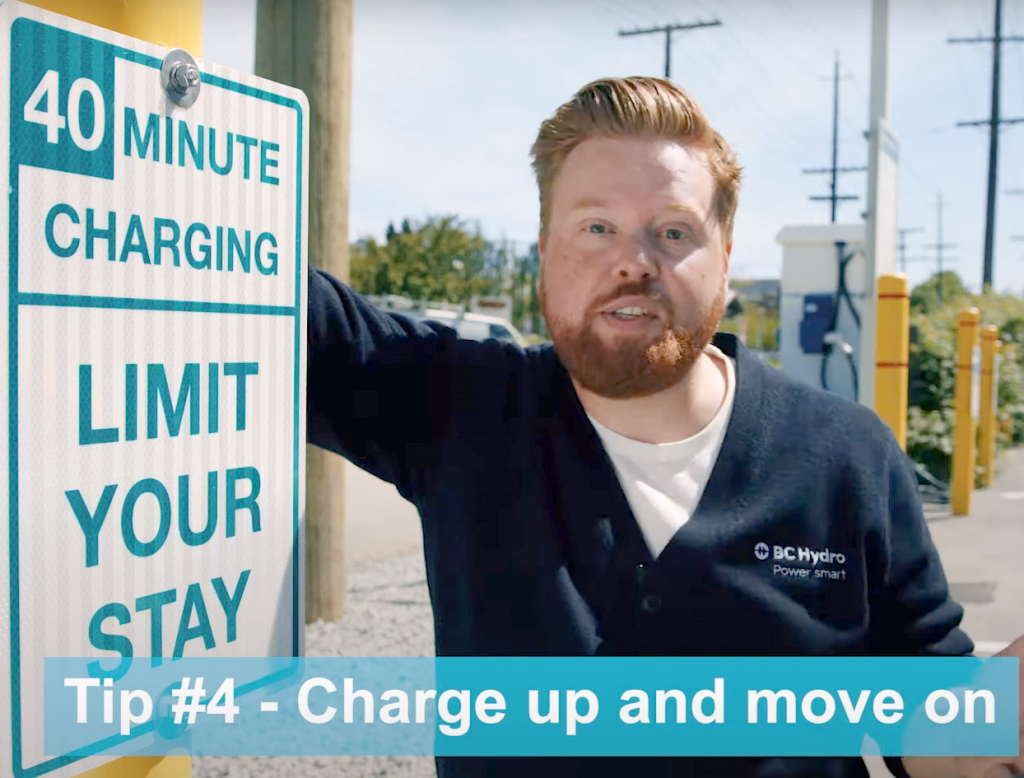 Tips to Extend Your EV Range

Most people live less than 25 kilometres from work, so most EV owners need to plug in only once or twice a week. For all EV drivers, including those who live in areas with fewer charging stations or want to plan EV travel further afield, we offer these strategies.

Bonus Tip #1:  Apply for an  EV decal if you travel in the Lower Mainland or Kelowna. The decal allows you to drive in high-occupancy vehicle (HOV) lanes, no matter how many people are riding along. 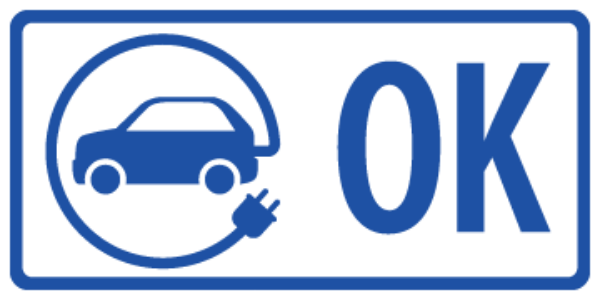 Bonus Tip #2:  Consider participating in an EV club near you – there are about a dozen clubs in BC. With EV vehicles still being relatively new, you can talk to or message others with your questions or concerns.

Electrifying Information Sources to Get There Green

Explore these well-stocked websites to find all the answers to questions you might have about buying and operating an EV, including some appealing incentives to get you going and keep you charged.

Currently, there are about 2,500 EV charging stations across the province, and more stations are coming on line. Manufacturers are producing new EVs in various price ranges – about 36 different kinds can be bought in BC. There are rebates to help make the switch from a gas-powered vehicle to an EV, and for individuals, businesses and strata councils to install chargers at places like single family homes, apartments, workplaces and condominiums.

The Ministry of Transportation and Infrastructure is part of the charging network, with about 22 EV charging stations at highway rest areas and other ministry-owned locations. You can fuel up for free there – it’s a “no-charge charge!” (Note: a few rest areas are closed in winter, like Mount Robson and Wasa, so check our website when planning your charging route.) 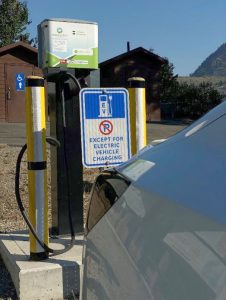 Our charging stations are part of the CleanBC Plan for a low-carbon economy that creates opportunities while protecting BC’s clean air, land and water. The transportation aspect of the plan focuses on making getting around cleaner, more convenient and more affordable. Besides ways to increase EV use, the plan connects with active transportation grants to improve pedestrian and cycling infrastructure, compressed natural gas buses operated by BC Transit and the Island Discovery hybrid ferry launched in 2020 by BC Ferries.

We hope you’ve found this blog helpful for learning more about routes to greener travel in an EV, the best ways to drive (and charge) an EV and the rapidly expanding realm of EVs. Do you have any questions or EV travel experiences you’d like to share while on your quest for a cleaner commute or lower-carbon road trip? Please let us know in the comments section, below.