Wherever you travel in BC, you’ll find signs to help you get from point A to B, to direct you along roadways and to warn you. We’ve got all kinds of signs for posting along roadways – some to fit unique circumstances – others that you’ll rarely see beyond BC’s borders. You can see them all in our 244-page Manual of Standard Traffic Signs & Pavement Markings and Manual of Uniform Traffic Control Devices, or Sign Catalogue

Chances are high you haven’t seen a highway sign for laundry services or a dollmaker. But in the case of the laundromat and welder signs pictured here, we have them for businesses located along highways, where those services are rare and far between. The sign for dollmaker is among our Tourist Services, Facilities and Attractions signs collection, the more typical of which would be potter or artist.

Especially Suited to BC

BC’s coastline, mountainous terrain and wide variety of wildlife mean we have signs here, you won’t find in some other parts of Canada. (Don’t look for a whale watching sign in Alberta!) Chances are you won’t see signs that warn of mountain goats, advise of a runaway lane for trucks that have failing brakes while travelling down steep hills, or tell motorists not to stop in avalanche areas, in flat Saskatchewan. 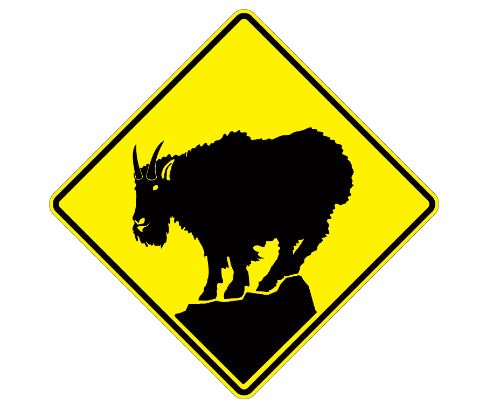 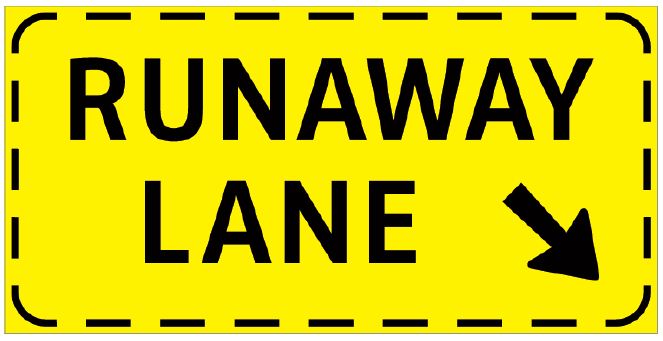 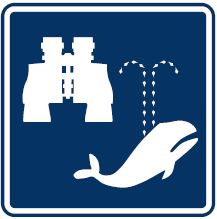 Signs of the Times

Our signs have changed over the time, to reflect the thinking behind them. For example the ministry’s 1955 Manual of Uniform Traffic Control Devices, purposely misaligns the letters for “bump” to express the jostled feeling of riding over uneven terrain. The sign on the right is the current way to warn of rough road or a bump. 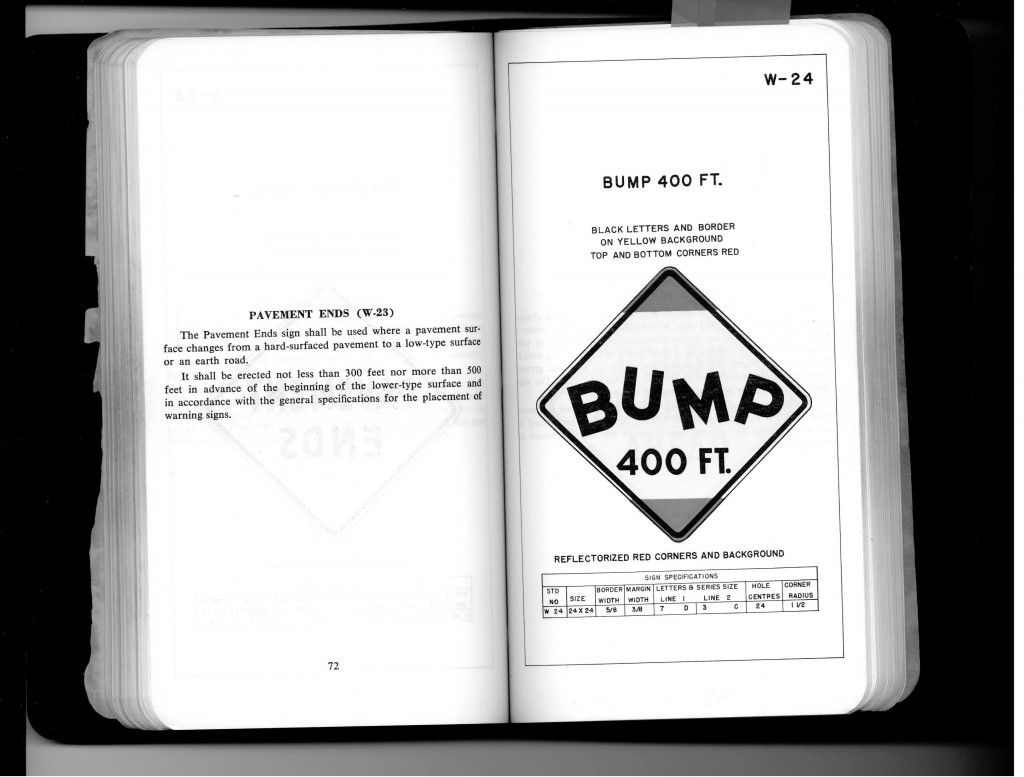 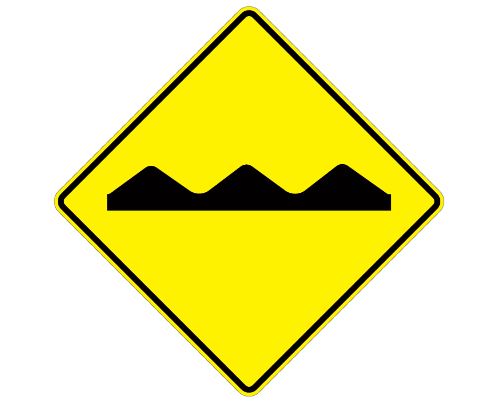 Symbols have become the preferred way to communicate a message, rather than words. The sign on the right is far more likely to be understood by travellers who communicate in a language other than English. Which do you think more effectively warns of areas frequently visited by leaping four-legged creatures? 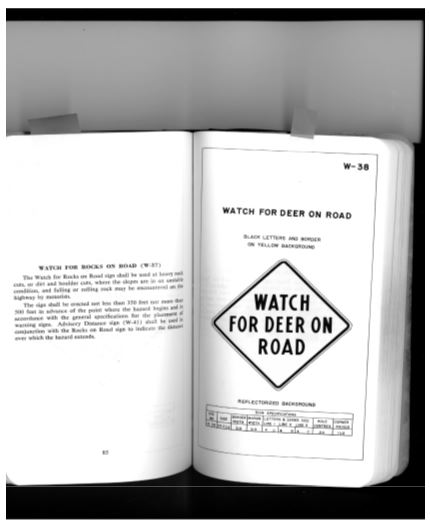 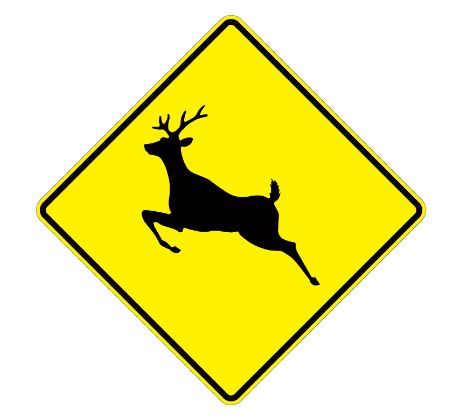 What’s the most unusual sign you’ve seen on a B.C. highway?  Let us know below.

If signs intrigue you, check out our other blogs on the topic:

Emergency Signs on BC Highways and What they Mean

7 Types of Traffic Signs on BC Highways

A Look Back at the BC Provincial Sign Shop