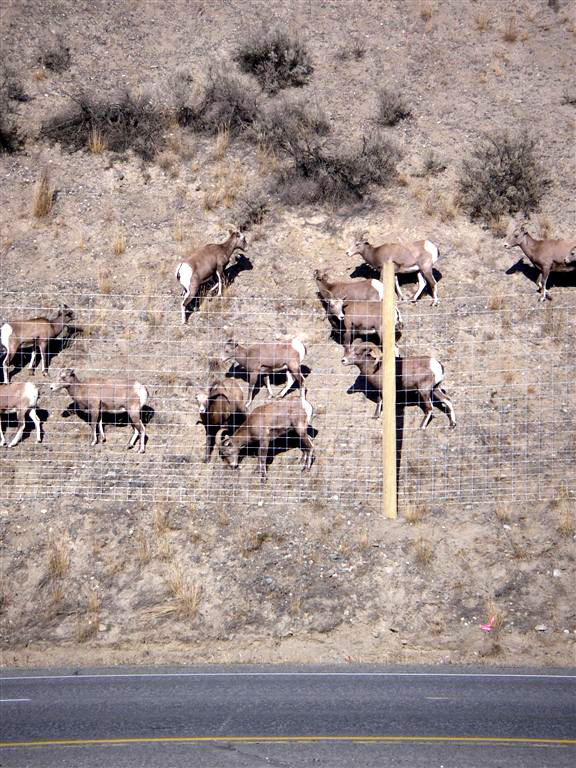 Roadkill is never pretty – but tracking the grisly results of wildlife-vehicle collisions is the basis of reducing such future accidents.

This is the rationale behind the Wildlife Accident Reporting System, (WARS) which has been maintained by the Ministry of Transportation and Infrastructure, since 1978. It’s hard to talk about the ministry’s wildlife accident mitigation efforts on B.C.’s highways, without referring to the system which contains more than 109,000 records collected over 35 years.

Information in the system is provided mostly by our road maintenance contractors, who clean up after wildlife collisions. These people identify and record the species and location of the animal, and the estimated time of its death – dawn, day, dusk or dark. They are assisted by the ministry’s Wildlife Roadkill Identification Pocket Guide which has photos and detailed descriptions of species ranging from badgers to bison.

Recording animal highway fatalities is important because the cost of wildlife collisions goes beyond the loss of our fellow creatures. Between 1988 and 2007, 37 people were killed in wildlife-related motor vehicle collisions. The Insurance Corporation of British Columbia reports that wildlife is the second highest environmental factor requiring police attendance at accidents, next to weather. In 2010, the corporation spent more than $23 million on wildlife-related motor vehicle accident claims.

The information gathered in the Wildlife Accident Reporting System helps us to:

Not only does the system guide a great deal of our work to keep motorists and wildlife safe, but its long-established, multi-species, geographically oriented database is popular with researchers, consultants, media, industry, wildlife associations, special interest groups, and other government agencies. These folks account for 70 per cent of the specialized reports we produce, beyond our regular annual and multi-decade reports. For example, the B.C. Ministry of Environment draws on the system to assess wildlife population trends, while industry uses it to guide development of their roads. That’s because the system offers information unavailable elsewhere.

In B.C., there are 133 native and nine introduced species of animal, which may travel over almost 94,000 kilometres of highway lane. That’s a lot of potential interaction between animals, roads and vehicles. But tracking these always unattractive carcasses helps us to reduce future fatal encounters (and injuries) when animals meet motorists on highways. 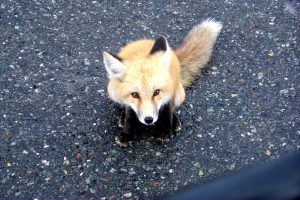 According to Wikipedia, our Wildlife Roadkill Identification Pocket Guide (first released in 2008) was the first wildlife roadkill identification guide produced by a government agency in North America. Deer account for about 76 per cent of all wildlife fatalities reported annually, in B.C.