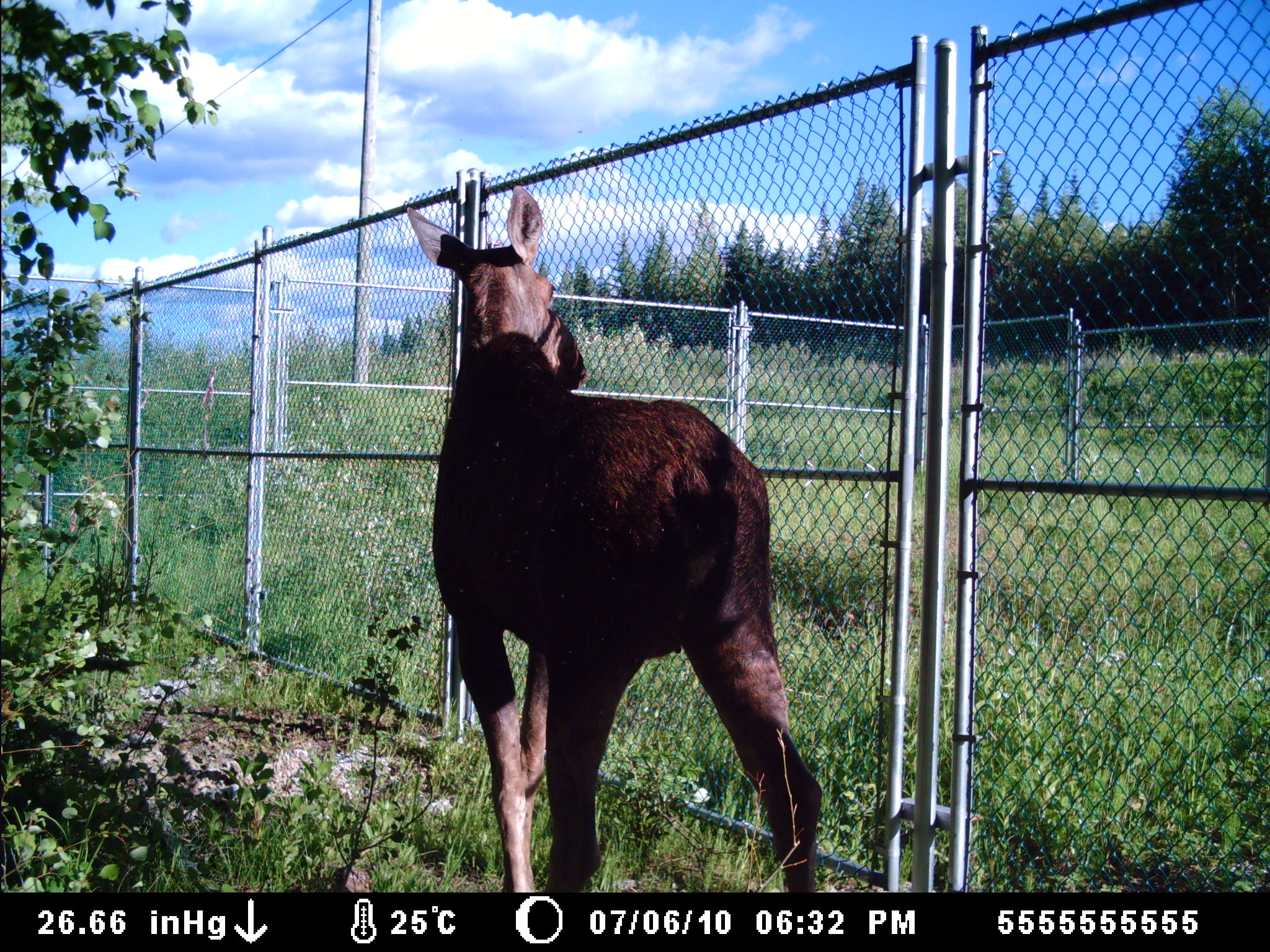 You hear a lot about how we’re trying to make the roads safer for people. But what about animals? Well, it turns out we’re doing a lot there, too. It’s a challenge, but it’s one we take seriously, and we work with university professors, wildlife biologists and other industry leaders to come up with new ideas. Like fencing off mineral licks, for example.

These licks are just areas in the soil that have high levels of minerals like sodium, calcium, iron, phosphorus and zinc, and animals use them to help build springtime bone, muscle and other growth. Dirt. Just another part of a healthy, balanced diet.

But sometimes the licks are a little too close to the road, and using them can put wildlife in danger.

By fencing these areas off, we’re hoping to direct animals away from the roadside and encourage them to find safer areas to get the nutrition they need. It’s an experiment we’re trying along Highway 29 between Hudson Hope and Chetwynd and on Highway 16 west of McBride, and so far it’s working. In fact, our approach has generated a lot of interest, and a film crew from National Geographic TV even came by to learn more about it.

If it’s successful, we could use this idea elsewhere in the province and help make things a little bit safer for our four-legged friends.