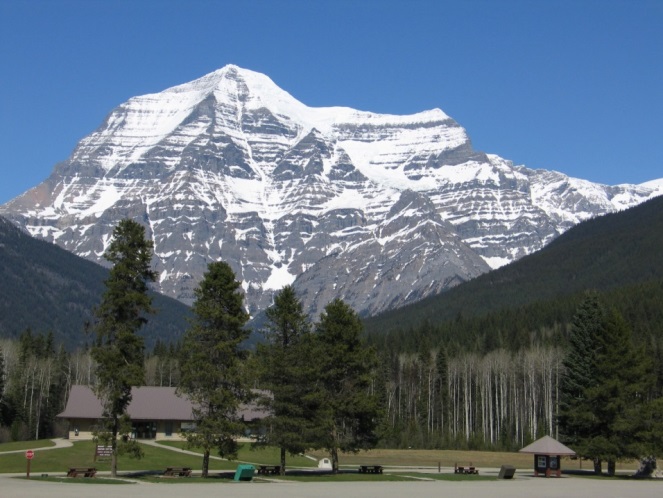 What’s the flattest route to drive across BC, if you’re taking a road trip, and bringing your accommodation with you? We in BC tend to take our mountainous terrain for granted and those glorious summits 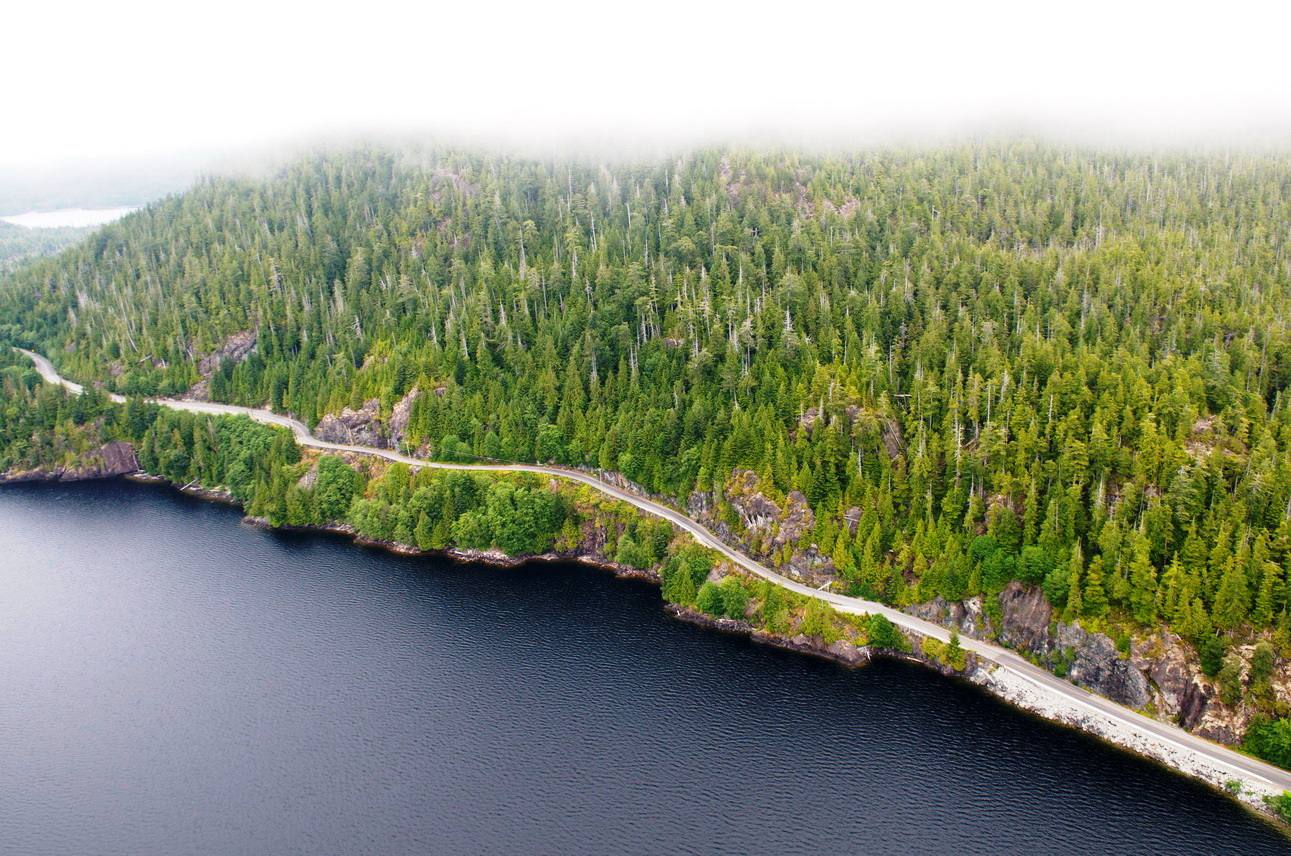 When a tsunami warning prompted evacuations to community muster stations in Tofino and Ucluelet this week (the event happened in the early morning of Jan 23, 2018), it highlighted how vital Highway 4 is as 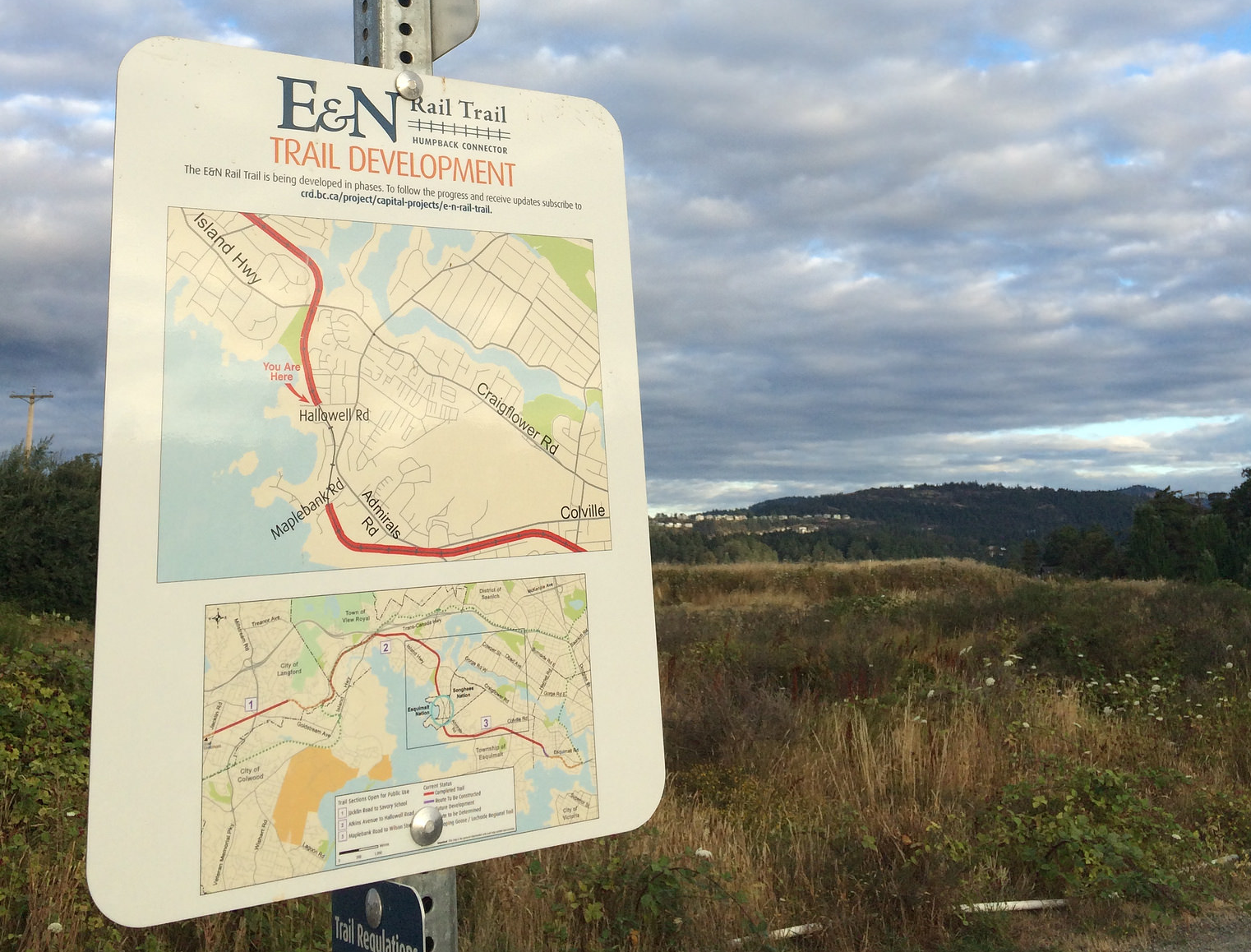 We know you love to ride your bicycle and our BikeBC program helps municipalities fund their cycling initiatives, getting you on your bike. How does funding work? Creating and maintaining cycling infrastructure within towns and

We’re asking you to provide your suggestions for about 75 new Stop of Interest signs, sharing your local stories that mark a special place in BC’s history. 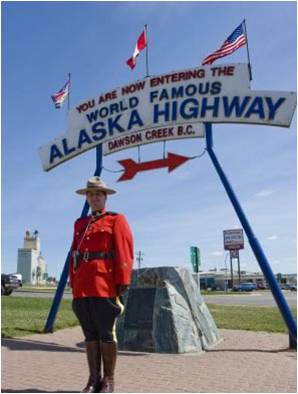 Northern B.C. is the place to drive in summer for long daylight hours, unspoiled wilderness and unlimited fishing, hiking and outdoor enjoyment. It also offers routes to the Yukon and Alaska – including the famed 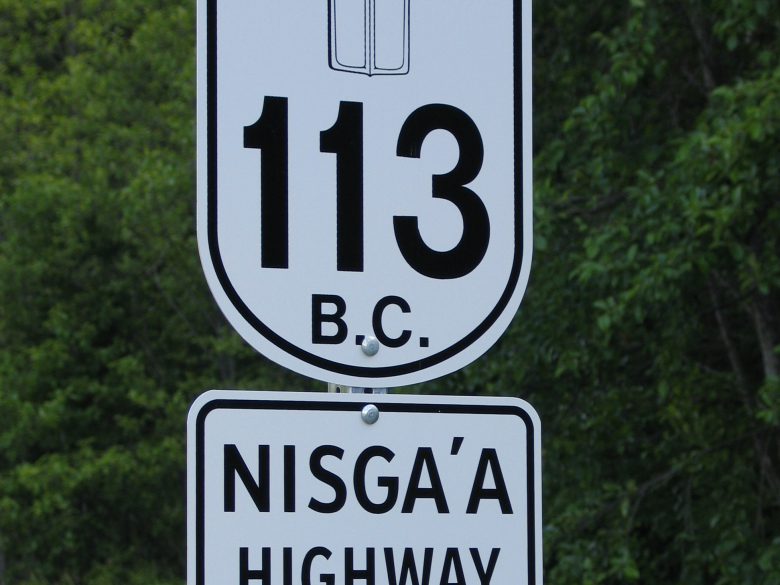 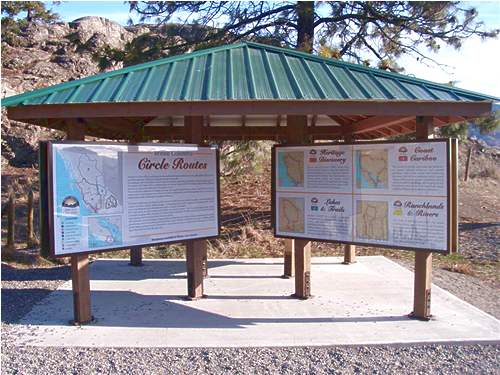 The Ministry of Transportation and Infrastructure, and Tourism BC, have designated circle routes designed to highlight some of the outstanding features of beautiful B.C. These self-guided trips let vacationers experience the attractions and adventures at 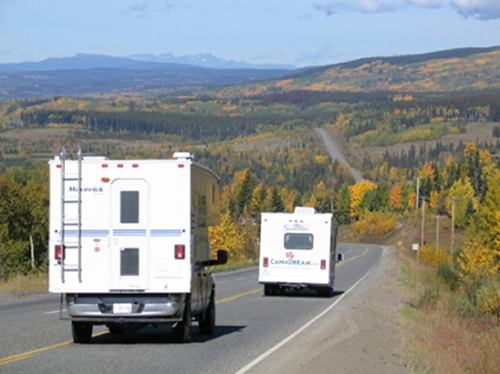 The warm weather is here! If you’re heading out for some camping over the next few days, here’s hoping you’ve got your gear and site reservations in place. But if you’re using a recreational vehicle