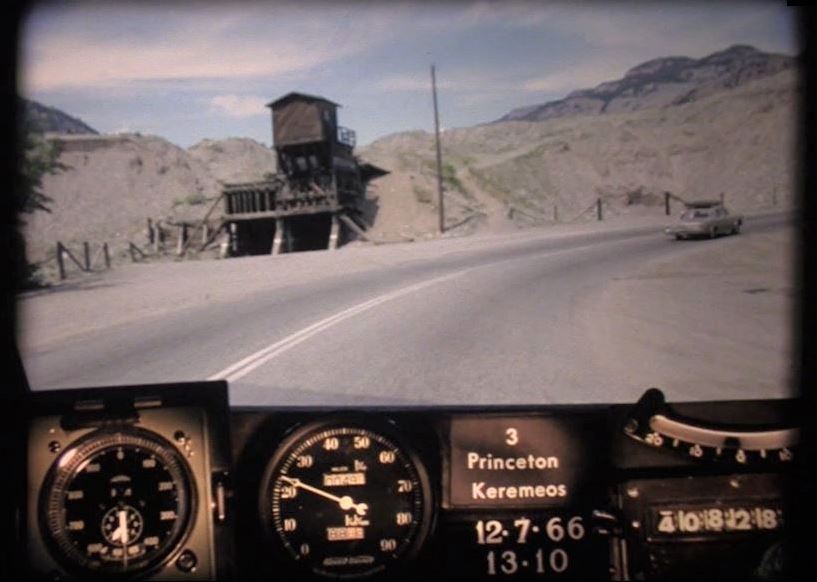 History nerds – get ready! We’ve fired up the Road Trip Time Machine and pointed it at BC Highway 3 for a look at this iconic road as it was between Princeton and Crowsnest on the Alberta border, in 1966. Woooo hoooo!

Beginning just outside of Hope and running along the southern edge of the BC and across the Alberta border, BC Highway 3 (also known as the Crowsnest Highway or the Southern Trans-Provincial), is an important route for travellers in and out of our beautiful province. These videos pick up where we left off in our last installment on BC Highway 3 as it travelled between Hope and Princeton. From Princeton, we head southeast past Hedley and Keremeos towards Osoyoos. From Osoyoos, the time machine travels east toward Creston. Leaving Creston, the time machine travels through Cranbrook, Fernie and onto towards Crowsnest. There’s a little bit of everything in these reels – small towns, rivers, mountains, valleys, orchards, lakes and more. So – climb in and buckle up – you won’t want to miss a frame.

Many parts of this stretch will look familiar to local travellers, including the community of Cranbrook. Wherever possible – the ministry continues to make improvements – such as widening, barrier installation and turn lanes for added safety. A big change to note since 1966, is the shuttering of the coal mining towns of Natal and Michel, close to present day Sparwood. This once thriving community is now only a memory, but time travellers can get some very cool snapshots of the community, as it was, near the end of the reel. 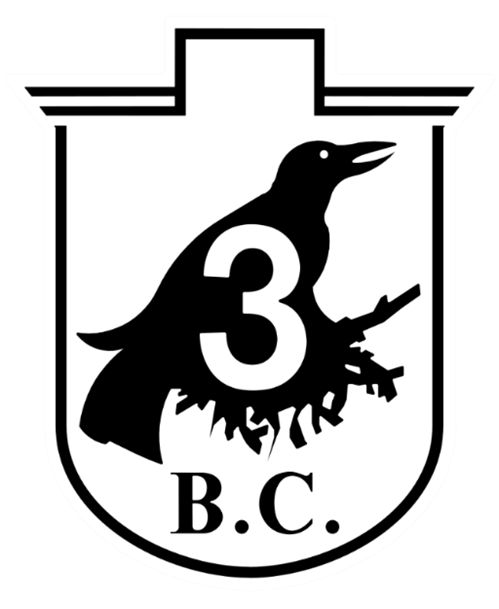 Cascade, Kinnaird, Kaleden , Tadanac and Waneta were once communities significant enough to be used as directional start and end points to sections of highways in these photologs. While these communities still exist, their importance as a directional marker has “gone by the wayside”. Oh, and speaking of names, at the time this video was captured, BC Highway 3 was more commonly referred to as the Southern Trans-Provincial, reflecting its importance as a primary route in and out of the province. It wasn’t until 1977, that the entire stretch was officially named “Crowsnest Highway”. 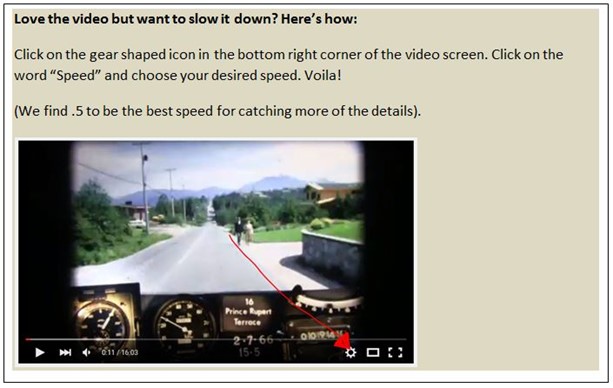 Page 1 of 20 comments on “BC Road Trip Time Machine: Highway 3 from Princeton to Alberta Border, 1966”