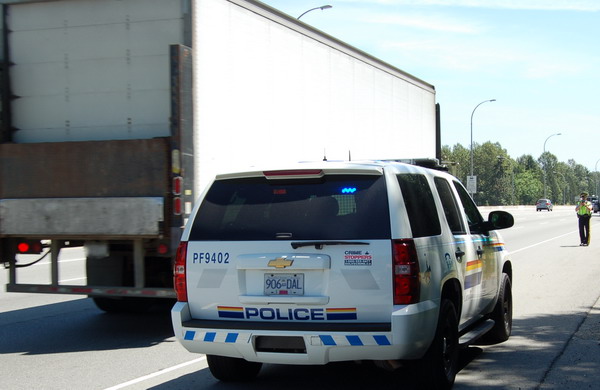 Following a series of near misses and collisions with roadside vehicles, RCMP Traffic Services members performed “Operation Shield” on Highway 1 in Surrey and Chilliwack. The results were not good.