“Even the largest avalanche is triggered by small things.” – Vernor Vinge, author 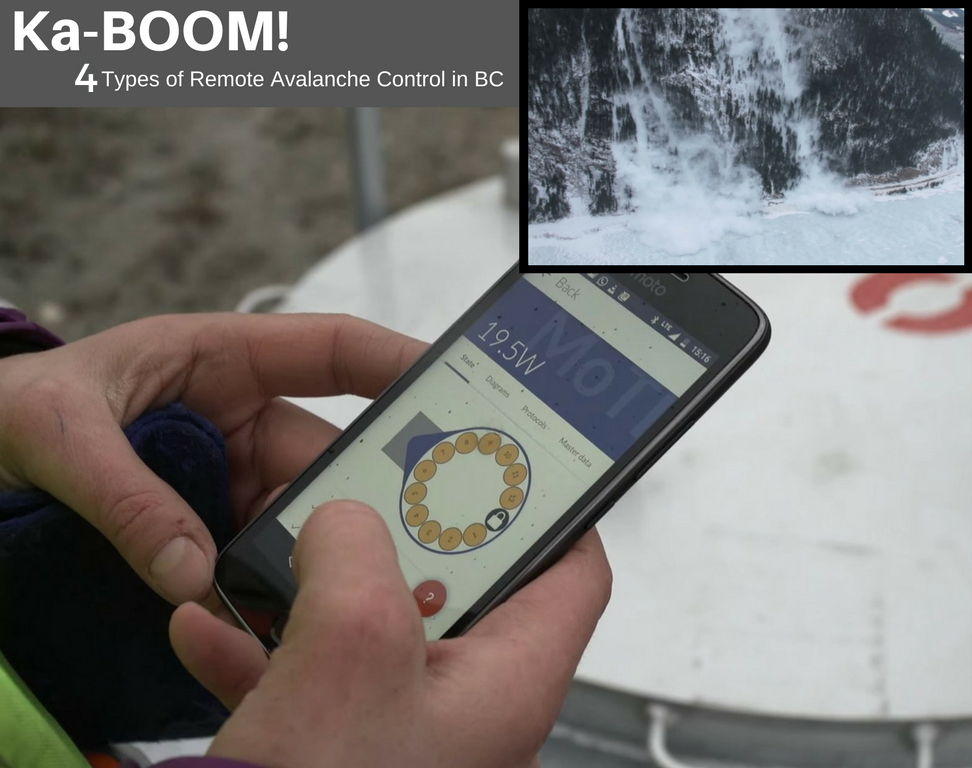 While the most common method for triggering controlled avalanches is helibombing (in other words, dropping explosives from a helicopter), our Avalanche Safety Program has four types of Remote Avalanche Control Systems (RACS) in four critical avalanche areas in BC.

Each system involves its own unique method, but all four allow our techs to remotely trigger avalanches with a wireless device.

Why does this matter? It allows us to perform avalanche control at any time of the day or night, regardless of harsh weather that would otherwise keep helicopters grounded. So, compare a 1.5-hour highway closure versus having to close the highway due to the avalanche hazard and waiting until daylight – 12 hours later – to begin heli-bombing.

Location: The ministry has five O’Bellx units on Highway 16 at 35 Mile (55 kilometres west of Terrace).

How it works: The O’Bellx are mobile units that are installed on their own towers, by helicopter. Each can be fired independently or all five can be detonated at once, by a ministry avalanche technician operating the system remotely from a truck on the highway, in a safe location. A spark sets off the mixture of hydrogen and oxygen, producing an explosion that releases snow that is then cleaned off the highway by our maintenance contractors. 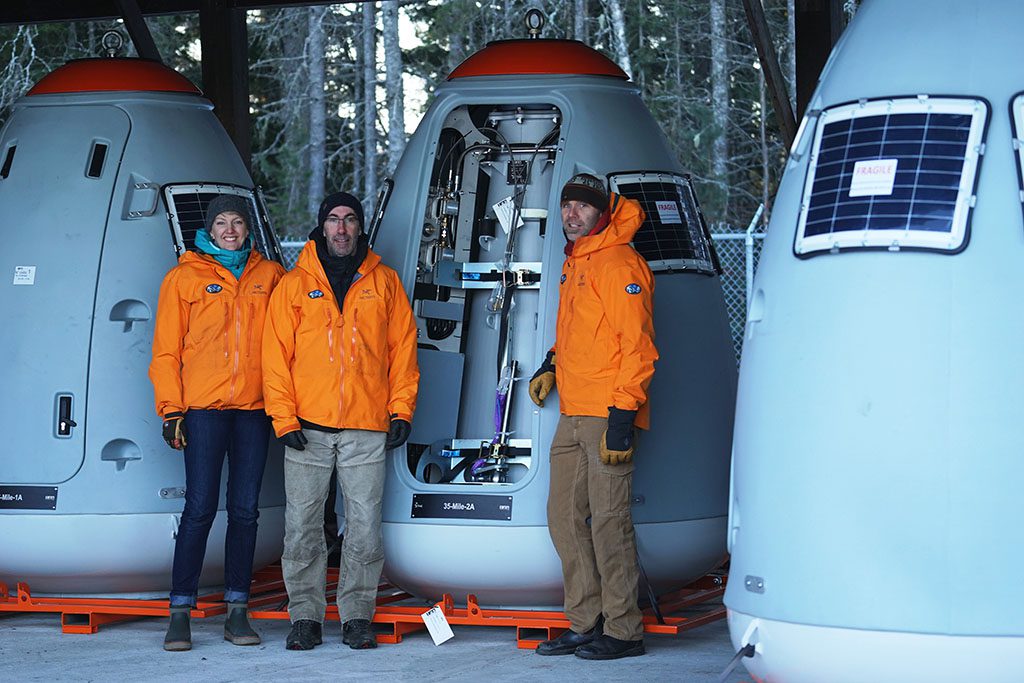 Page 1 of 3 comments on “Ka-BOOM! 4 Types of Remote Avalanche Control in BC”