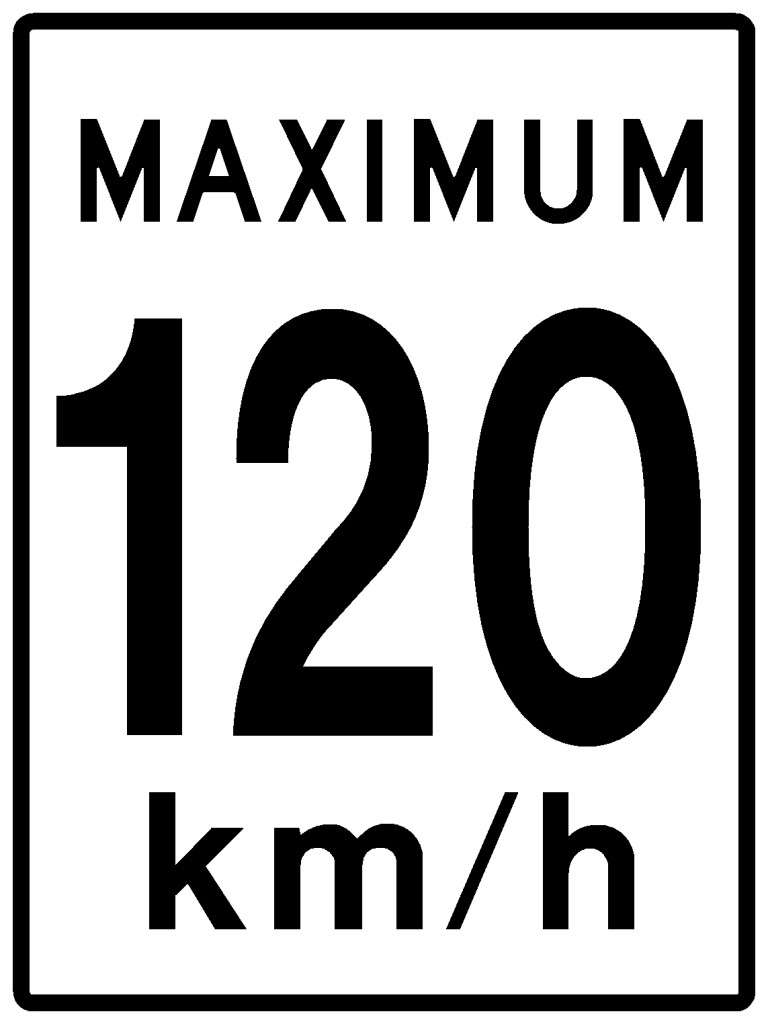 The results of the province-wide Rural Highway Safety and Speed Review are here. We went out on the road to speak with you in person and online from Nov. 29, 2013 to Jan. 24, 2014 to assess four key areas of road safety on rural highways:

At the same time, we conducted technical work, including research from other jurisdictions, and an engineering assessment of the speed, safety, design and land use for all the individual highway segments identified for speed increases. Your input and the information we gained through that technical review helped to identify and prioritize these improvements. 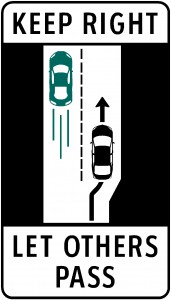 Keep Right Except to Pass

Frustrated by the safety hazards caused by slower-moving vehicles? You let us know. The ministry will be bringing forward changes to the Motor Vehicle Act to clarify the requirement for slower vehicles to keep right, while giving police clearer direction on how to enforce the requirement. We’ll also be increasing driver education about the importance of keeping to the right except to pass, and adopting new signage and pavement markings to increase voluntary compliance.

Public consultation found that people were generally divided across all regions on the degree that slower-moving vehicles were a safety concern. The exception was Highway 4 from Parksville to Tofino, for which 70% of respondents thought it was an issue. In light of this, we’re going to pilot “Slow Traffic Delaying 5 Vehicles Must Use Pullout on Hwy 4” signage in that area.

What you told us was that you didn’t often find wildlife to be a concern in the south coast and southern interior areas of BC, while those in the central and northern parts of the province felt more likely to find wildlife to be a safety concern. As well, our data indicates that collisions involving wildlife are prevalent and identifies a number of higher risk areas.

Here’s what we’re going to do: 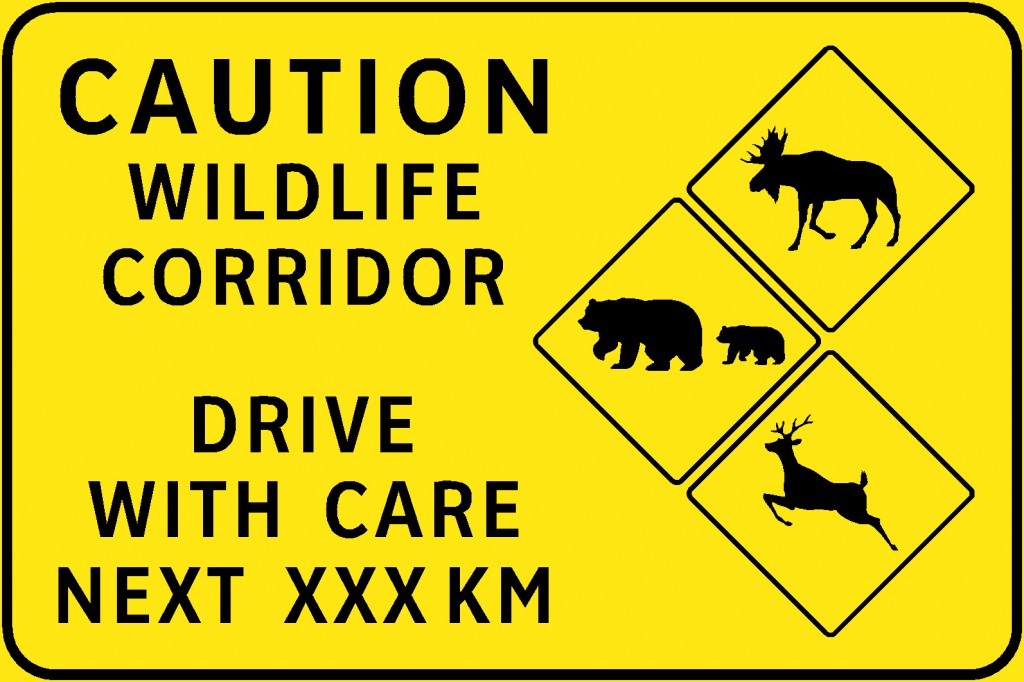 After our assessment and hearing from you, we’re going to update legislation to clarify that winter tires includes those rated Mud and Snow (M+S) and those with the mountain/snowflake symbol. Studded tire and chain regulations will also be updated to reflect new technology.

To really reinforce this, we’re installing new winter tire signs to clarify the requirements for winter tires and chains and the time-frame for use (was October 1 to April 30). We will also work with our road safety partners to put additional resources into the “Shift Into Winter” campaign, which reminds motorists to prepare their vehicles, consult DriveBC, and drive to road conditions. 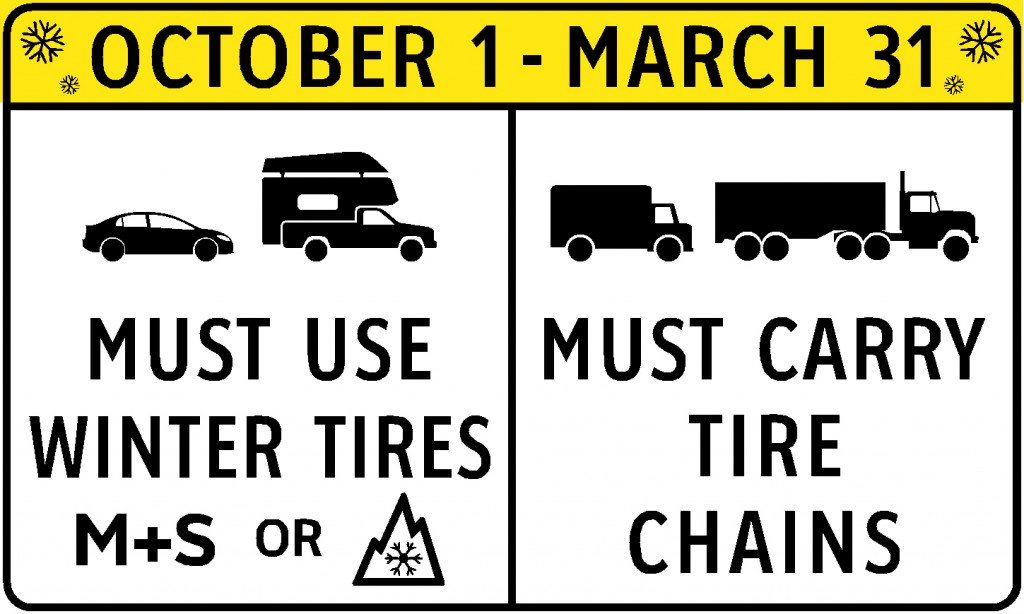 Speed limits will be adjusted on approximately 1,300 kilometres, or about 15% of the total highway reviewed (9,100 km) during this process. Most of the recommended increases are limited to an additional 10 km/h with the province’s new maximum speed limit on certain sections of divided multi-lane highway raised to 120 km/h.

The majority of participants in the southern part of the province support increasing speed limits.

Participants in the northern region were more divided on speed limits.

Fueled by these results, decisions on each specific section of highway were also based on an engineering study which included an assessment of the ambient speed, highway safety, road design, and land use to make the final decision.

Here’s what we’re going to do:

The ministry and its safety partners will monitor the speed and safety performance of the sections of highway where changes are being made to ensure the numbers of serious crashes continue to decline.

Unless otherwise noted, new speed limits will be phased in over the summer.

Remember, speed limits are the maximum speed for ideal conditions so reduce speed in rough weather or poor road conditions. Checking DriveBC before leaving home is a good idea, too.

Your safety remains the ministry’s number one priority. We will continue to closely monitor safety on all provincial highways, and are committed to the ongoing evaluation and monitoring of speed limits and safety measures. We’ll be working closely with the road safety community through the Road Safety Executive Steering Committee.

This committee includes the ministry as well as health professionals such as the Provincial Health Officer and the Chief Coroner, the RCMP and local law enforcement, ICBC, WorkSafeBC, and RoadSafetyBC. The ministry will also work to improve the way that data critical to identifying trends in highway safety is shared among all committee members.

The number of serious crashes on provincial highways has decreased by 28 per cent since 2003. This is the direct result of targeted and strategic enforcement, driver education, improved vehicle technology, and increased penalties.