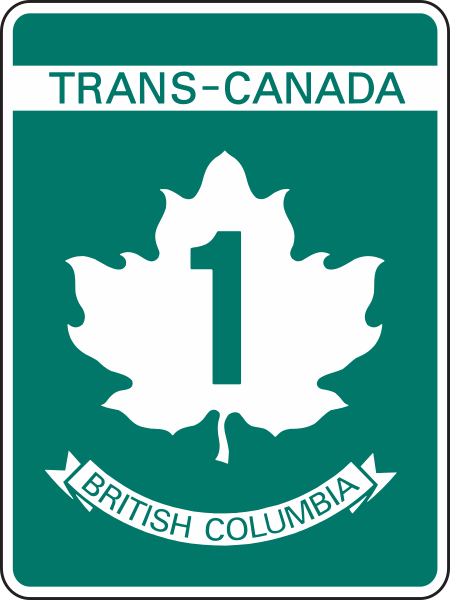 If you’ve driven in Canada, chances are pretty good you’ve been on the Trans-Canada Highway at some point. Stretching from coast to coast, it’ll take you through all 10 provinces and show you some fantastic sites to see along the way (here are a few of our favourites).

So when you have a minute, pull over and check out this list of fun facts we’ve put together for you about our favourite national highway:

And there you have it. Armed with those little tidbits, you too can be a titan of TCH trivia and amaze your friends on your next road trip. They also make handy ice-breakers at parties.

If you’re interested in learning more about the Trans-Canada Highway, we’ve got lots more for you to check out here.