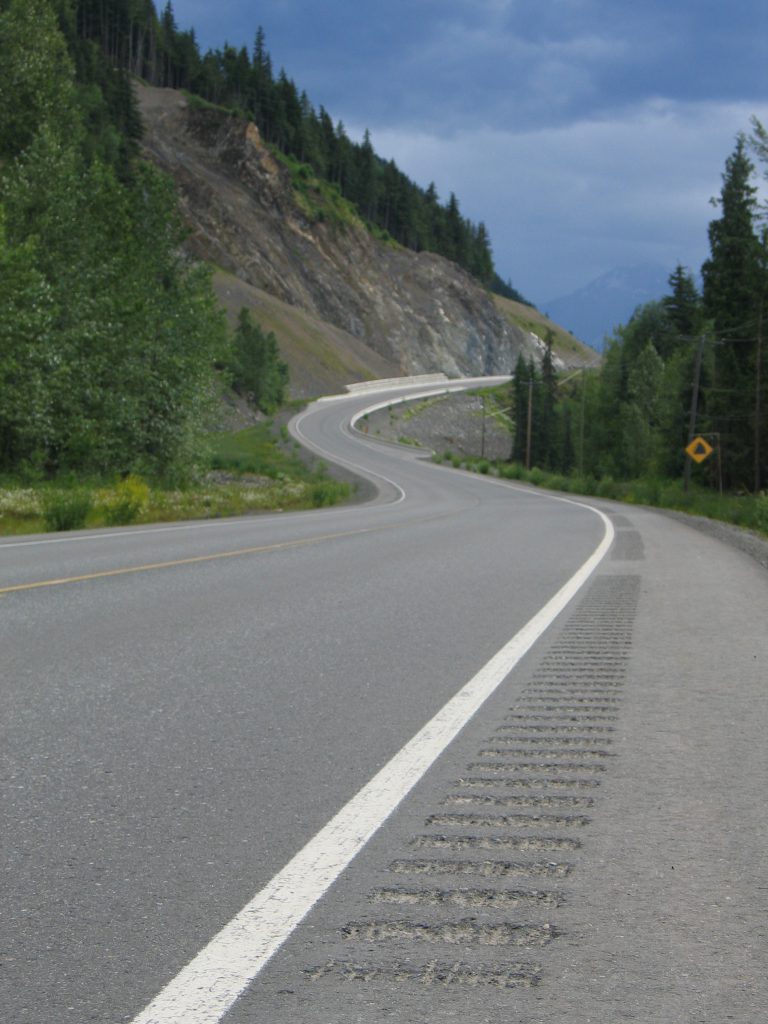 You might have heard that noise and felt a vibration while driving on a highway and thought: “What is that noise? Do I have a flat tire?” While you may be startled, what you experienced was likely a rumble strip, designed to help keep motorists travelling safely on our highways.

Rumble strips are shallow grooves milled into the centreline and the shoulder of a roadway. If your vehicle crosses over the rumble strip, you will feel and hear the vibration of the groove and know that you have crossed the line. This “gentle” reminder gets you to steer in the correct direction and stay safe.

The Ministry of Transportation and Infrastructure began using rumble strips in 1996, and since that time, has installed more than 5,000 kilometres of centreline and shoulder rumble strips throughout the province. That is a lot of grooving!

With this kind of success, the Ministry of Transportation and Infrastructure continues to install rumble strips on BC highways. Get ready to rumble! 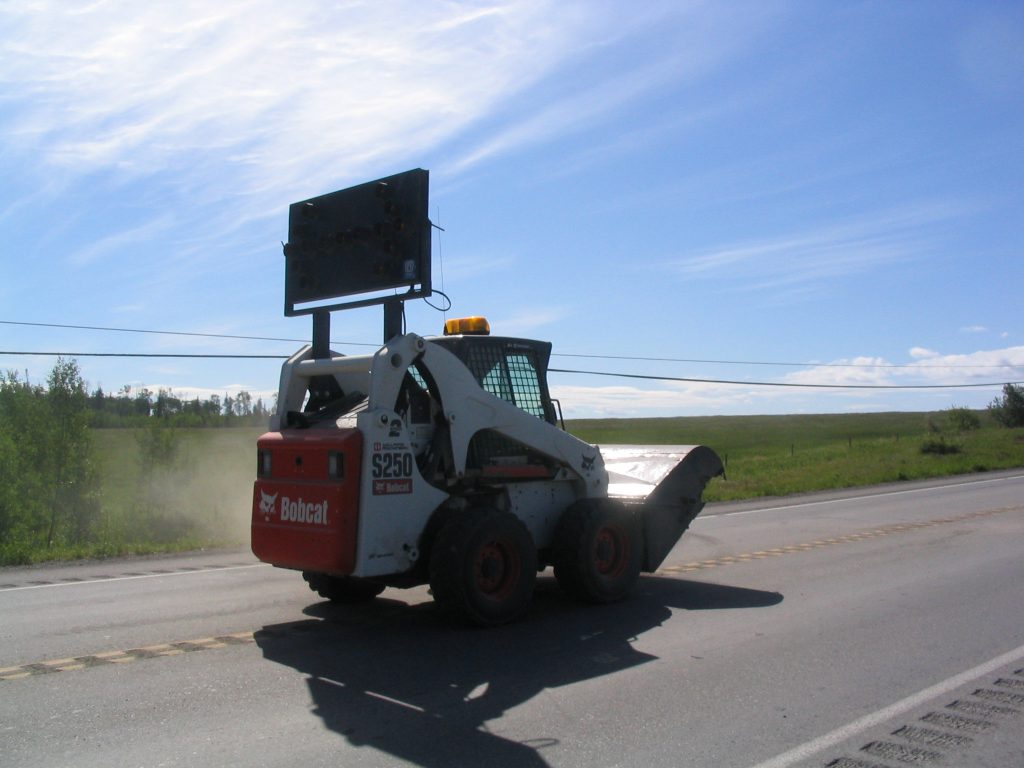 Shoulder rumble strips are 0.3 metres wide and are installed on shoulders that are at least 1.5 metres wide, to ensure there’s a smooth portion of shoulder for cyclists.

Between each 15-metre set of rumble strips, there is a 3.5-metre gap to allow cyclists to smoothly leave the shoulder, if they wish.

8 comments on “Let’s Get Ready to Rumble: A Story of Rumble Strips”