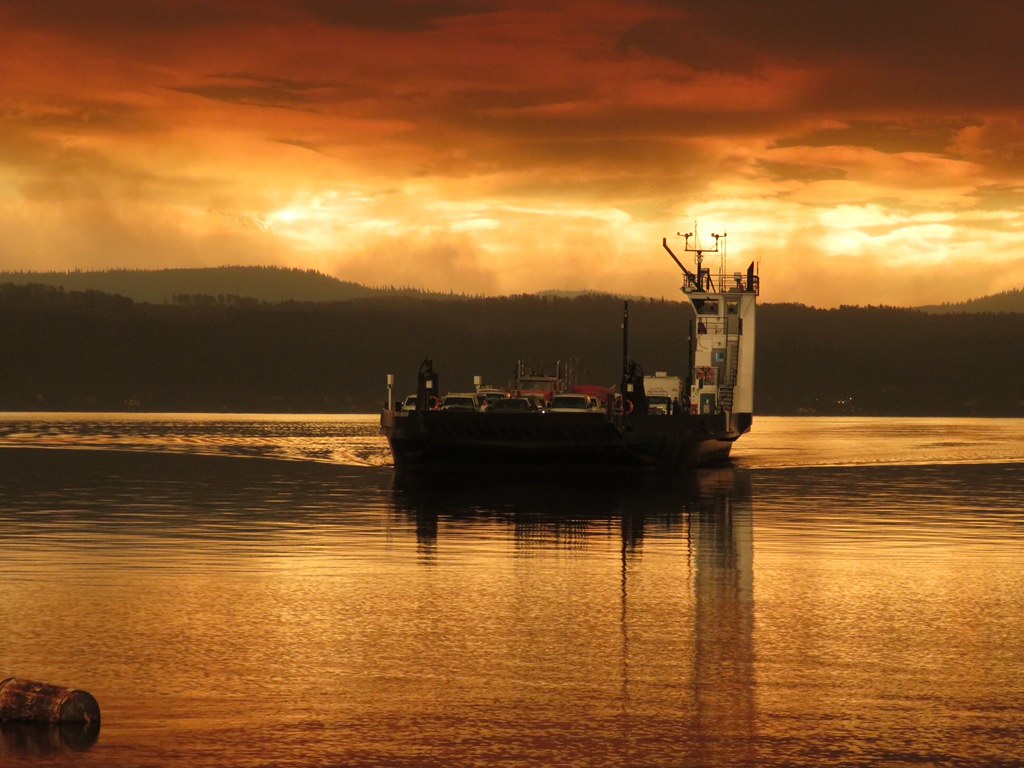 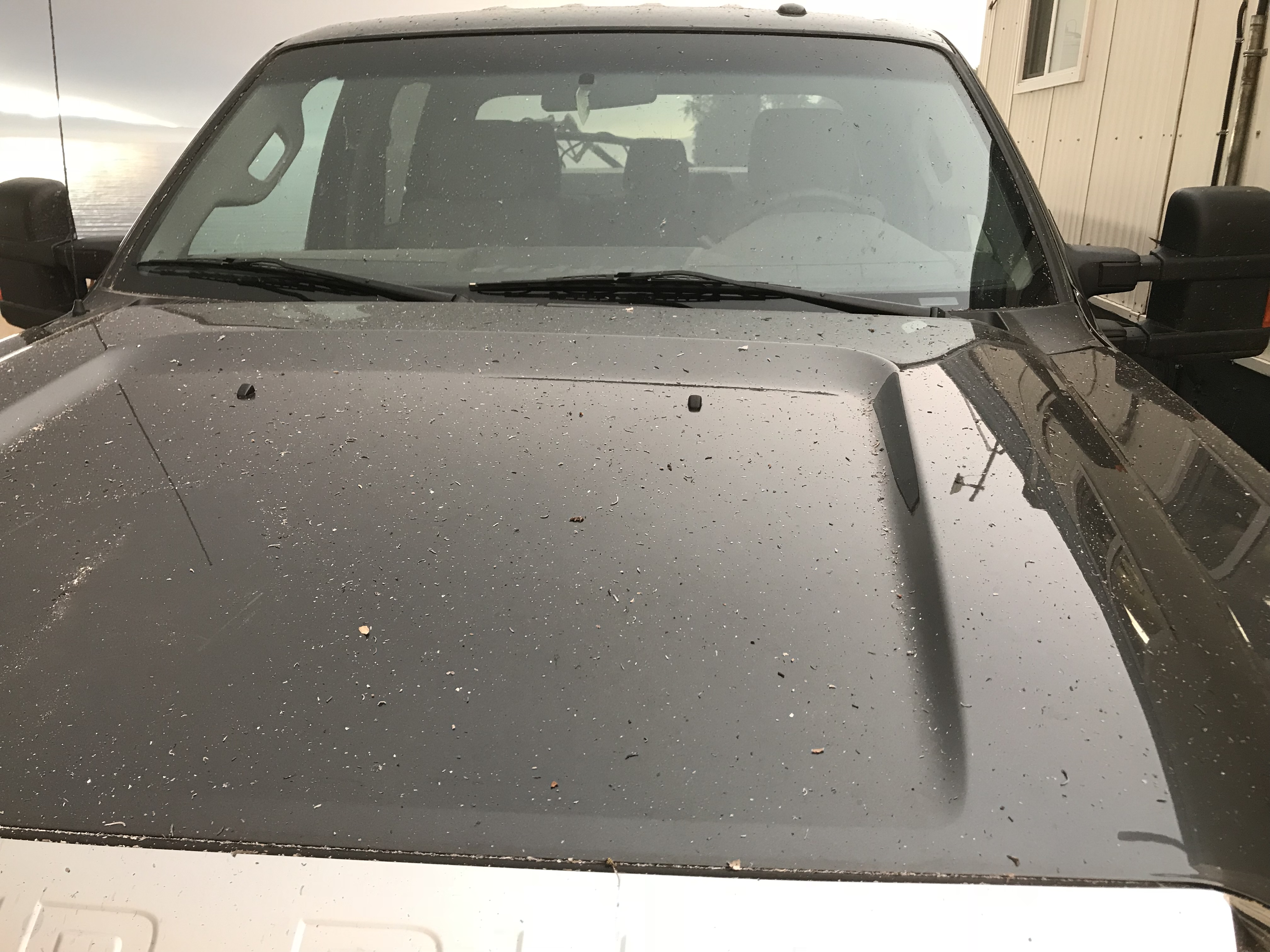 On Aug. 15, the Francois Lake Marine Office itself (on the north side) was put on evacuation alert, and a travel trailer was put on standby as an office to provide phone and internet services for emergency personnel. 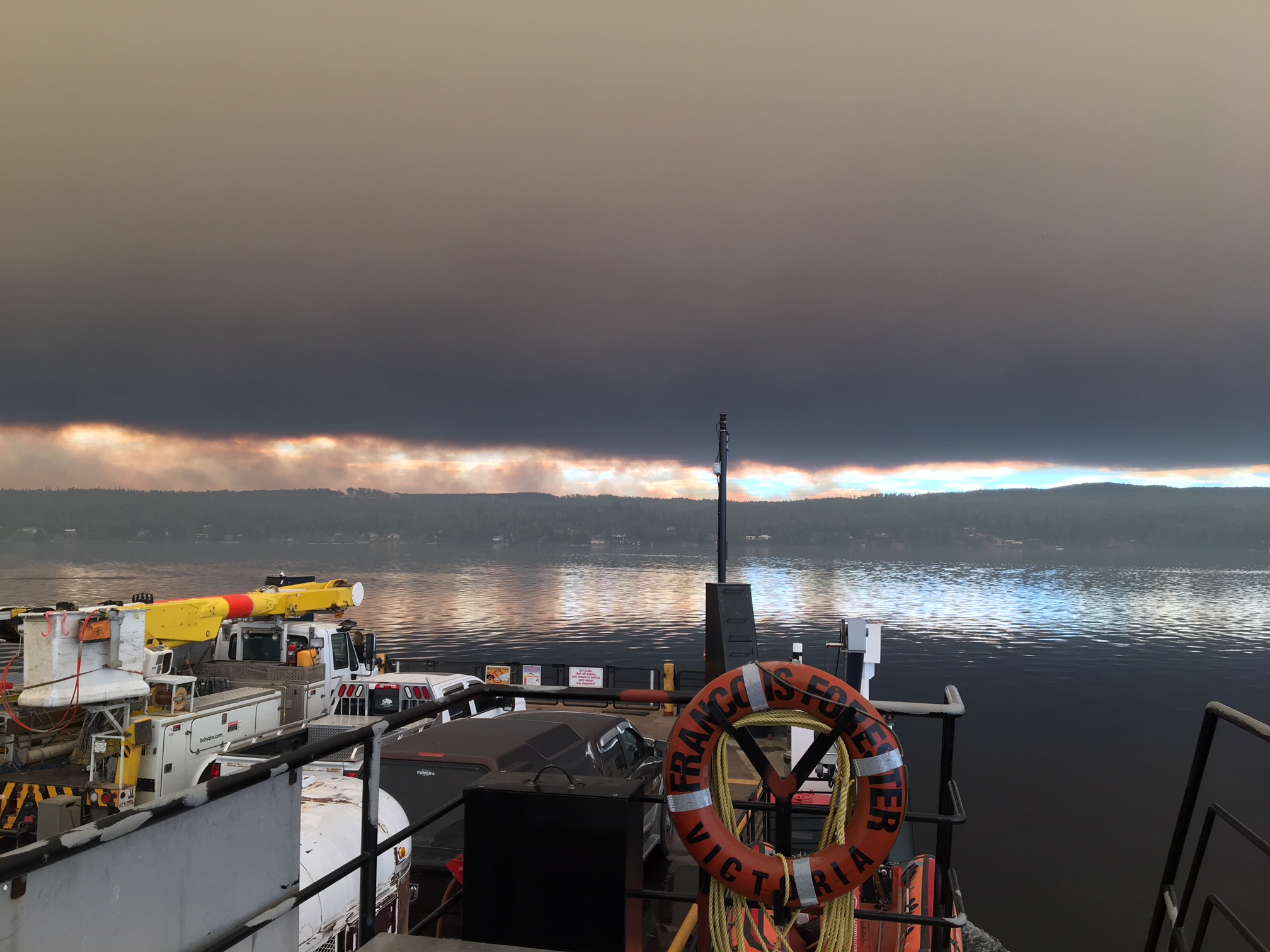 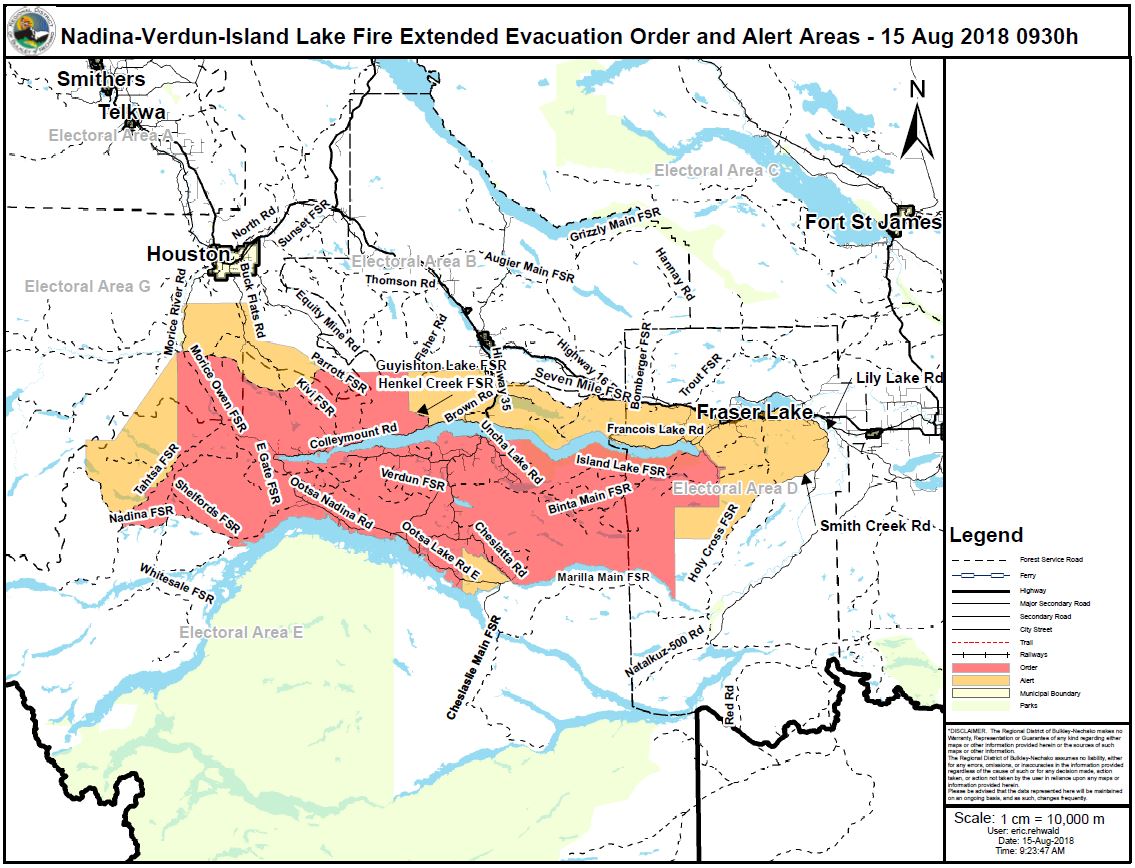 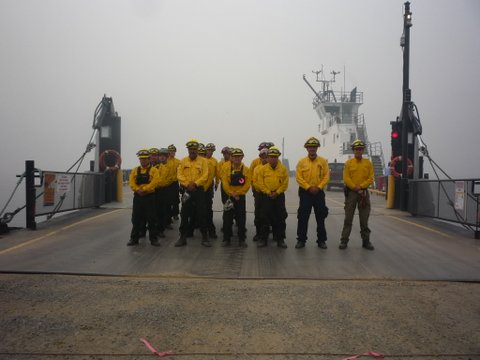 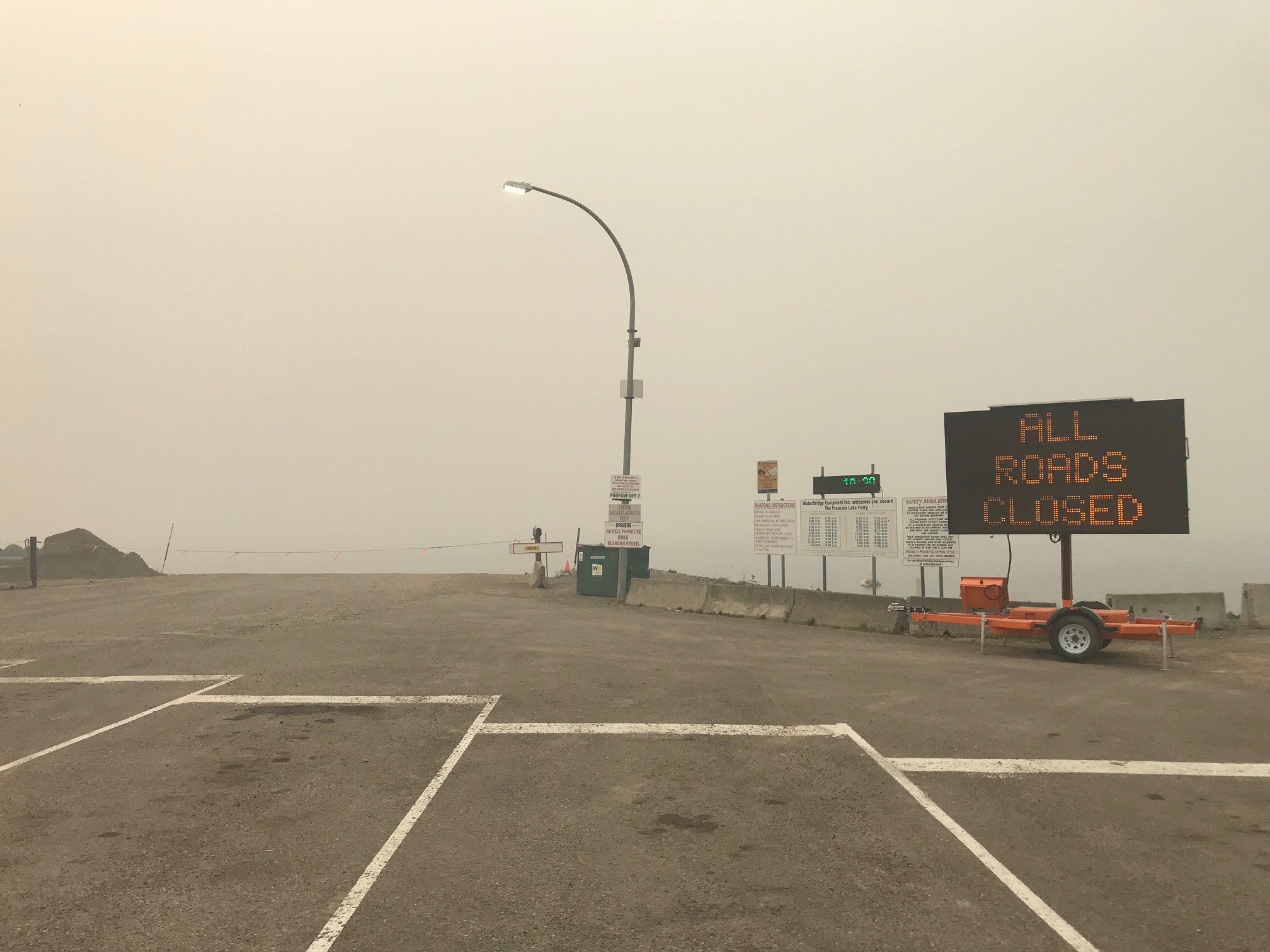 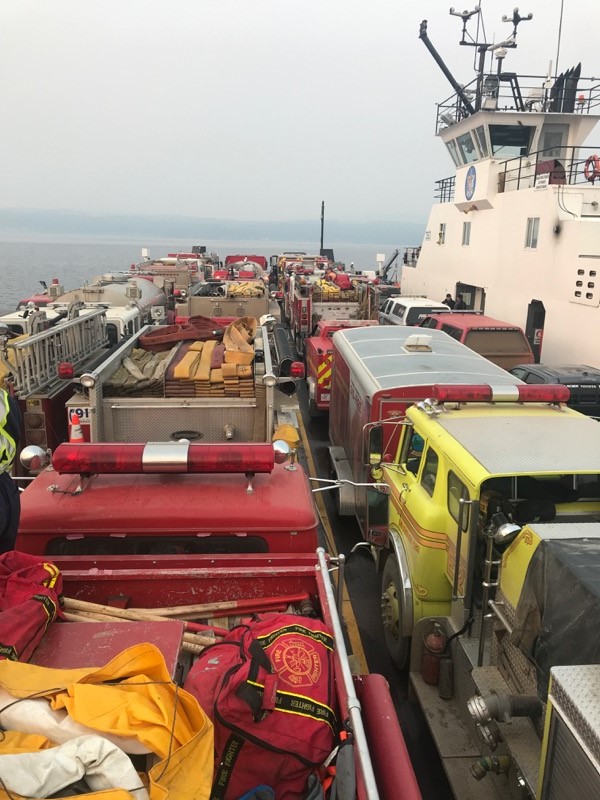