Why all the Fuss about the Fraser Canyon?

The Fraser Canyon was home to the first gold rush traffic in BC, which began in 1857 when gold was found on the banks of the Thompson River, north of where the town of Lytton is located today. When news of the “New El Dorado” in the north made it south to San Francisco, the rush was on. Thousands upon thousands of prospectors came to the area in an attempt to strike it rich. Most arrived by boat at Yale near the start of the Fraser Canyon, but the rest of the journey was by foot or wagon on the Cariboo Trail. 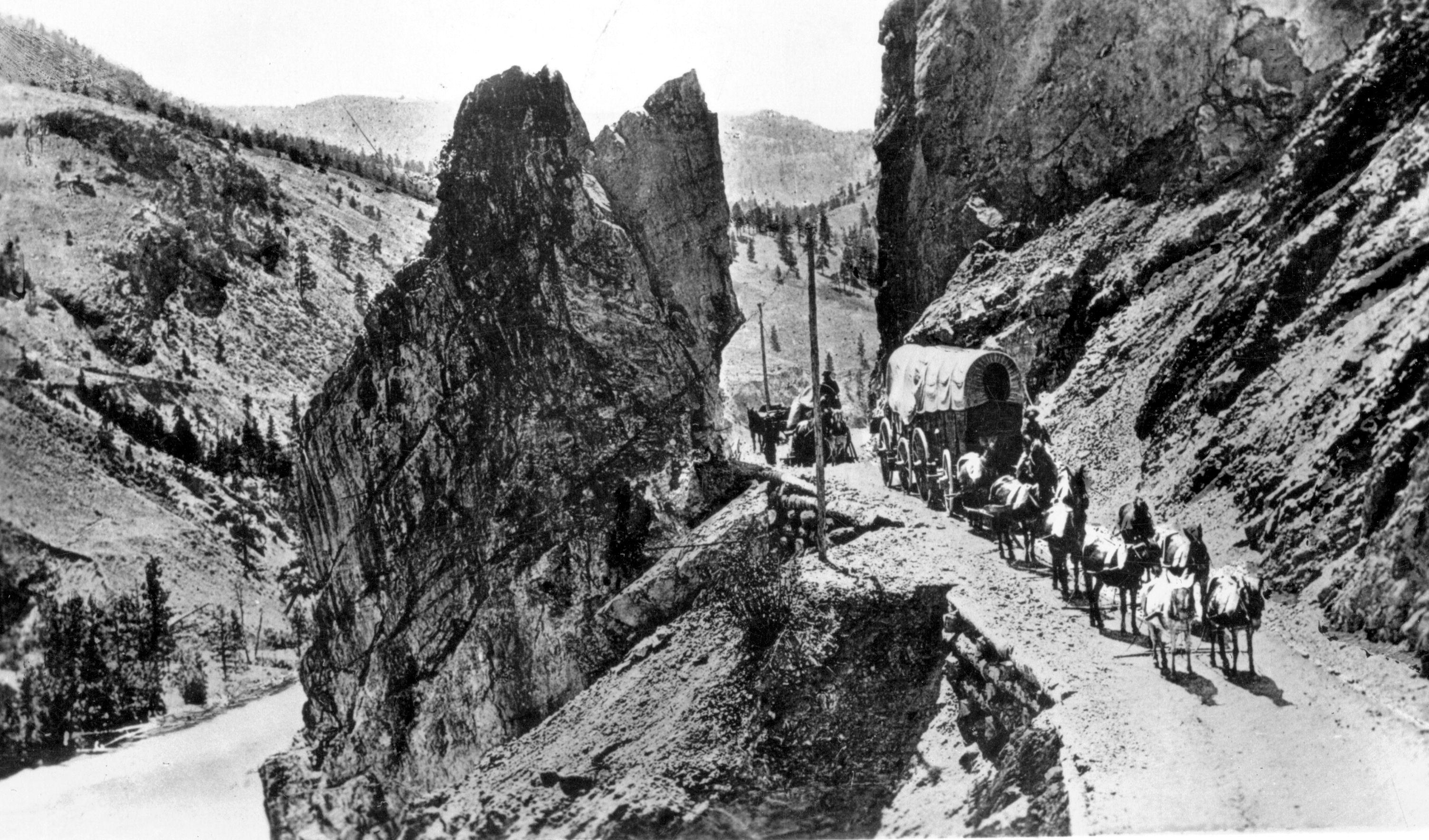 As prospectors spread out and settled into the country, the wagon trail became an important route for supplies of all sorts. The Yale Cariboo Wagon Road became the preferred route for stage coaches and freight wagon companies and was widened and improved in many areas to keep good moving.  Communities along the route also boomed at this time: Yale, Hell’s Gate, Boston Bar, Lytton and Clinton to name a few.