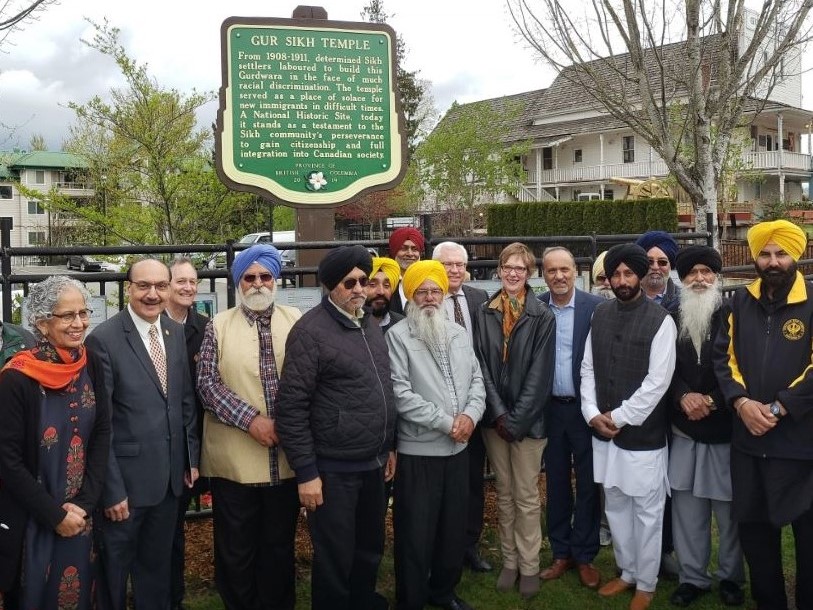 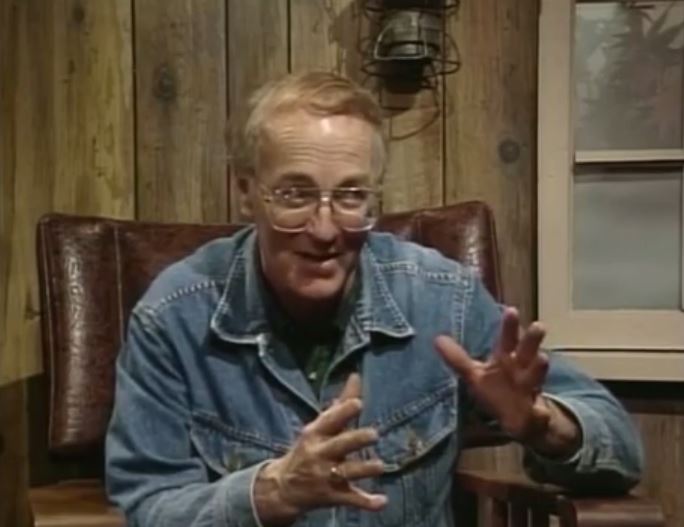 What would a high-profile historian say about the 75 new BC Stop of Interest signs to be created? We asked Bill Barlee’s daughter, Veronica Barlee, a senior policy advisor with the provincial government.
Veronica graciously agreed to talk with us about her father’s role in preserving and sharing BC’s colourful history, and how new Stop of Interest signs will help to continue Bill Barlee’s work.
Barlee passed away in 2012, at the age of 79. He remains a beloved figure in BC – host of an award-winning television series Gold Trails and Ghost Towns, author-publisher of a history magazine and two books, collector of artifacts, and past provincial government minister.