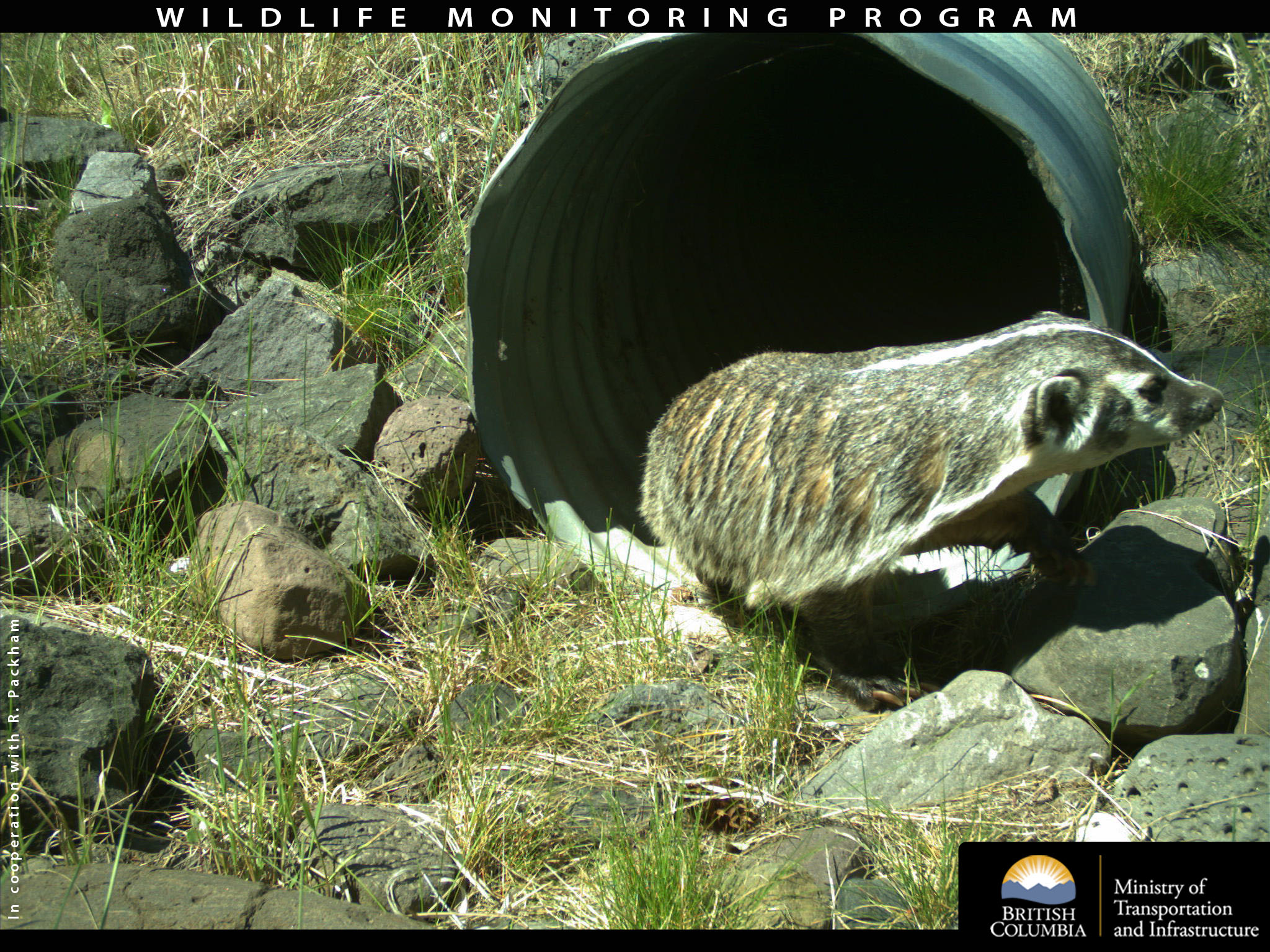 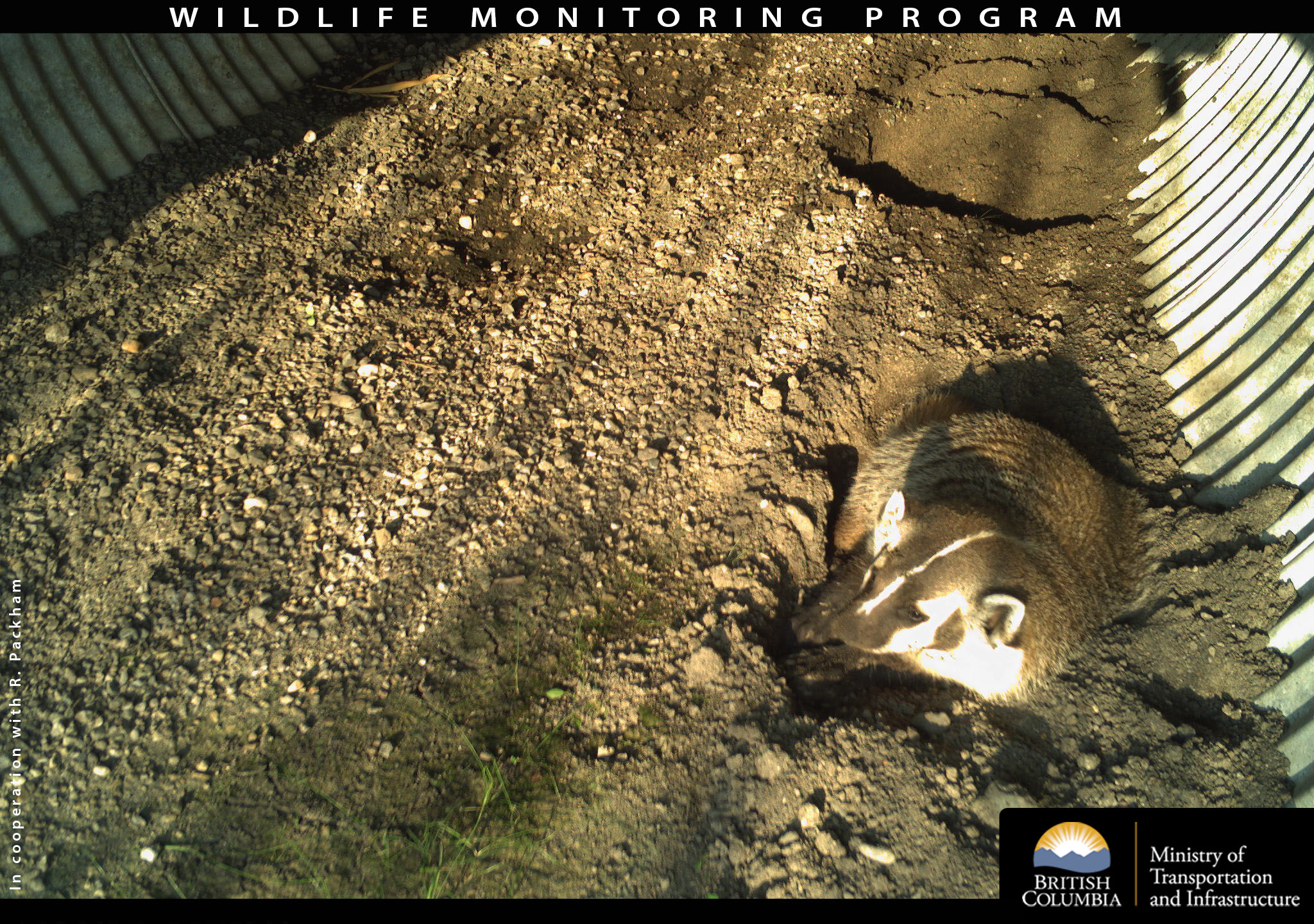 8 comments on “Burrowing Badger Caught on BC Wildlife Underpass Cam”