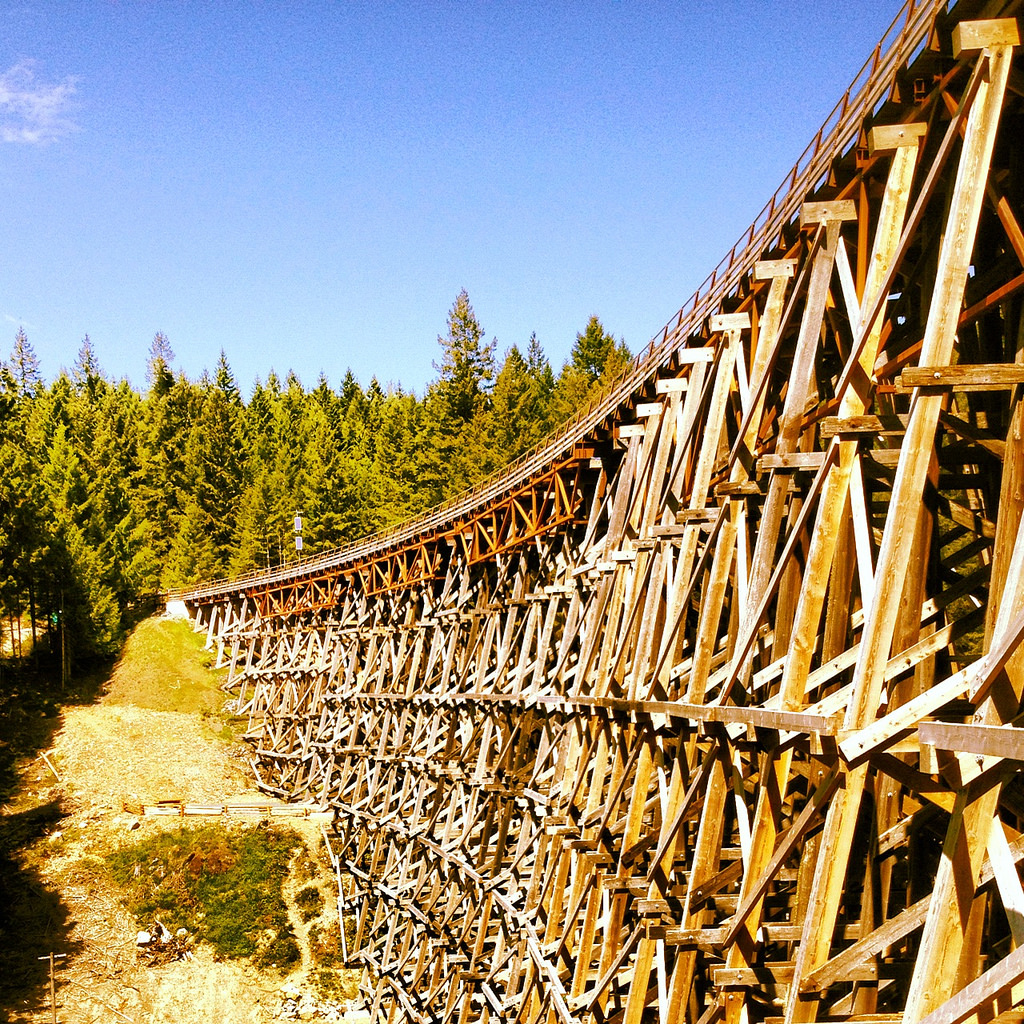 36 comments on “4 Unseen Engineering Marvels in BC”