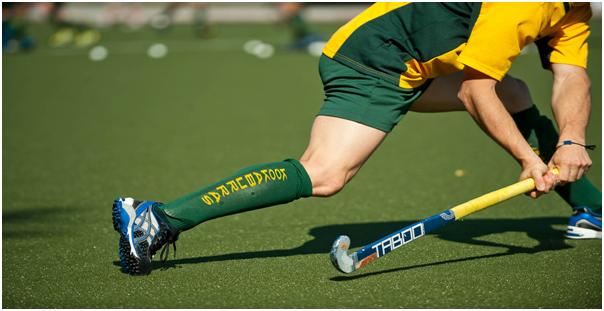 We’re called the Ministry of Transportation and Infrastructure for a reason. We help move people, but we also support the development of a variety of infrastructure projects across the province. Whether it’s pitching in to build sports fields, getting creative with the arts or helping grow community culture, we think building for the future is an important job.

In a great example of the power of team work the Province of British Columbia, the Government of Canada, and the District of West Vancouver – along with the West Vancouver Field Hockey Club and West Vancouver Soccer Club – have constructed the North Shore’s first-ever artificial turf field for field hockey. Score!

The District of West Vancouver identified a gravel field near the corner of 13th Street and Marine Drive as the building site. Formerly known as Ambleside “A” and now known as Rutledge Field (in honour the late Ross Rutledge), construction on the field began in June 2010. The field was formally opened in September 2011.

Rutledge Field was not the only area receiving attention during construction. The existing field house on site got a new roof and was also upgraded with new plumbing and electrical systems. Public washrooms were renovated and new ventilation systems were installed. Two new warm up areas were also added at the location, allowing players more space to get ready for game time and finally, expanded parking options now allow more spectators to come out and support their home team. 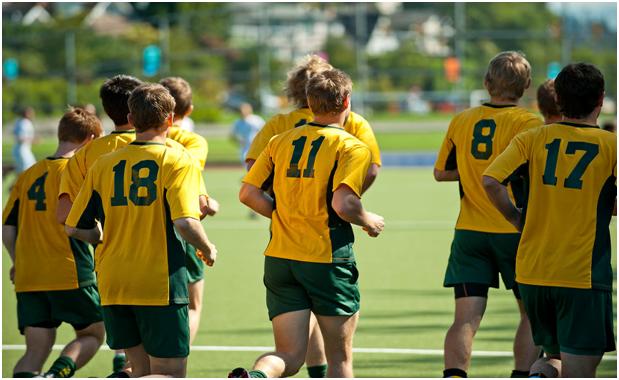 Work on the new field was made possible in part by the Canada-British Columbia Building Canada Fund – Communities Component. The fund is a federal provincial program that targets the unique infrastructure needs of both rural and urban communities with populations of less than 100,000. The Building Canada Infrastructure Plan provides long-term, stable and predictable funding to help meet infrastructure needs across Canada. We already knew Canada loved hockey, but this proves it!

No more slipping and sliding on wet ground – the new turf at Rutledge Field will help teams and fans show their winning spirit year round. And once the weather warms up, we are sure that this will be a real hot spot for teams and fans alike.