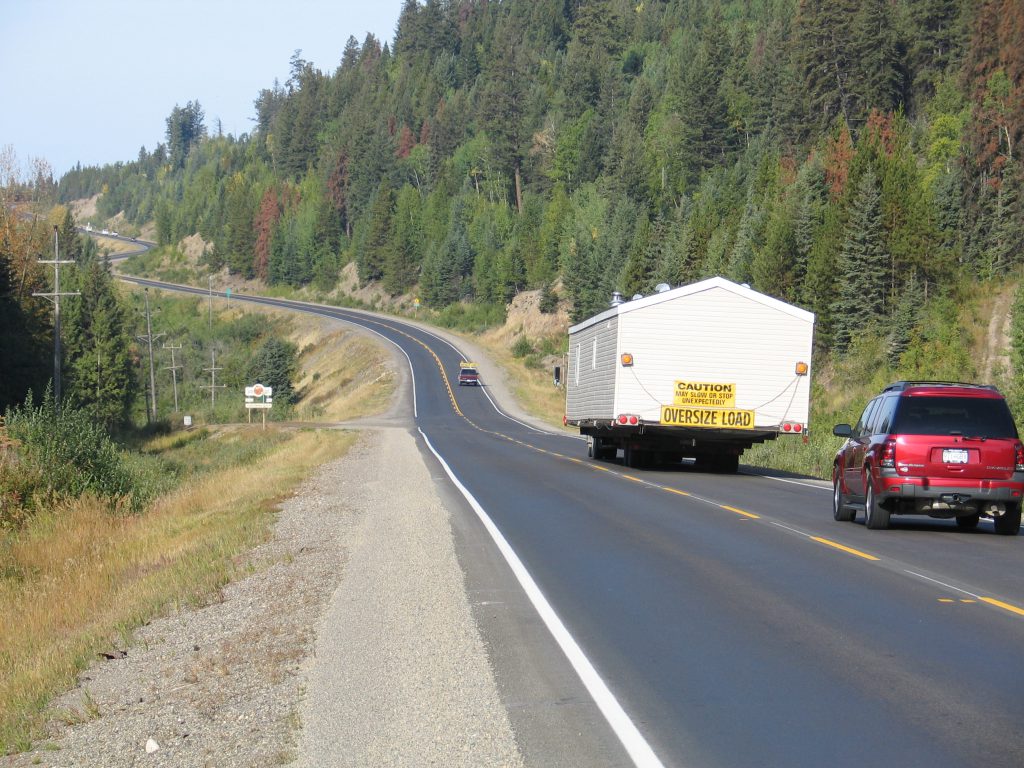 But did you know how they work (and how to work with them), as they help move over-size loads safely to their destination?

Pilot cars guide you, the load and the load’s driver and you so that everyone gets to their destination safely.

They work with and transport drivers as a team, staying connected by radio, as the pilot advises the truck driver of conditions all around them. There may be one or many pilot cars accompanying the load, and they may travel at the front, rear or side of the enormous load, or in mix of positions. Loads can be a crushing 91 tonnes or the length of an Olympic swimming pool. They might be extra tall or super wide, and authorized to travel only during certain times.

Motorists might react with uncertainty, confusion or frustration when they come upon a huge load occupying much of a road. Pilot cars warn them (gently) of what’s ahead. (Think of how nightmarish it would be on a dark and stormy night, to suddenly see a gargantuan load coming straight at you!) But the pilot car alerts motorists that something really big is coming and gives them time to slow down. 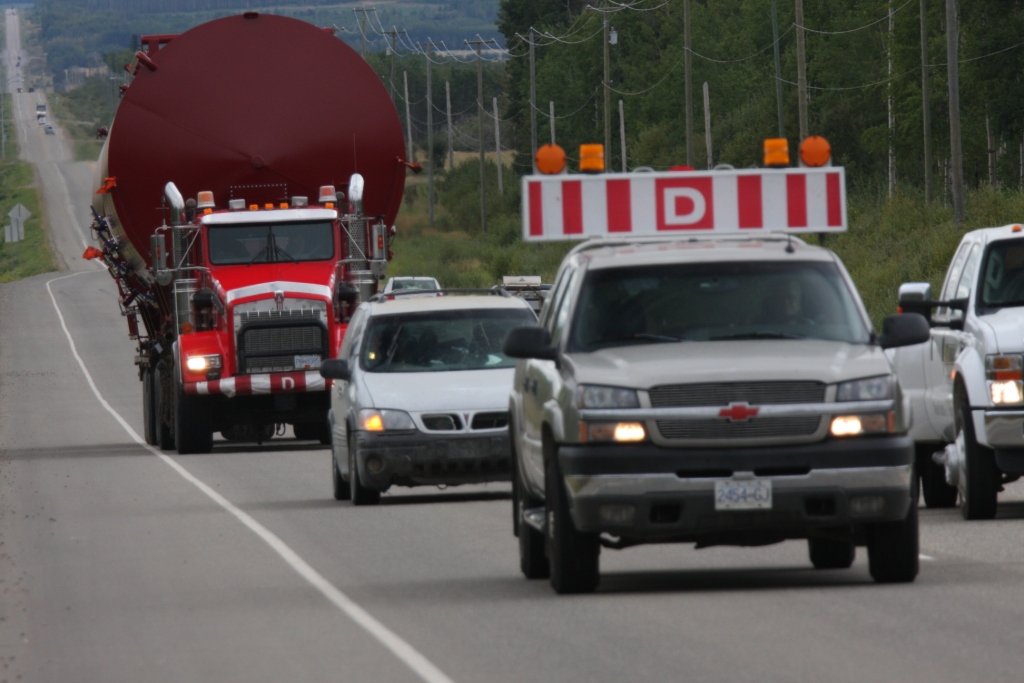 How to Drive Safely Near Big Loads

Pilot cars play a big role in getting massive loads along our roads. You can help them by following their cues and these tips, to keep everyone safe.

Our big thanks to pilot Jeannine MacKinnon for her huge contribution of knowledge, sharing the perspectives of different road users and for some well-crafted words that we used in this blog. (And for being one of our regular Twitter contacts.)