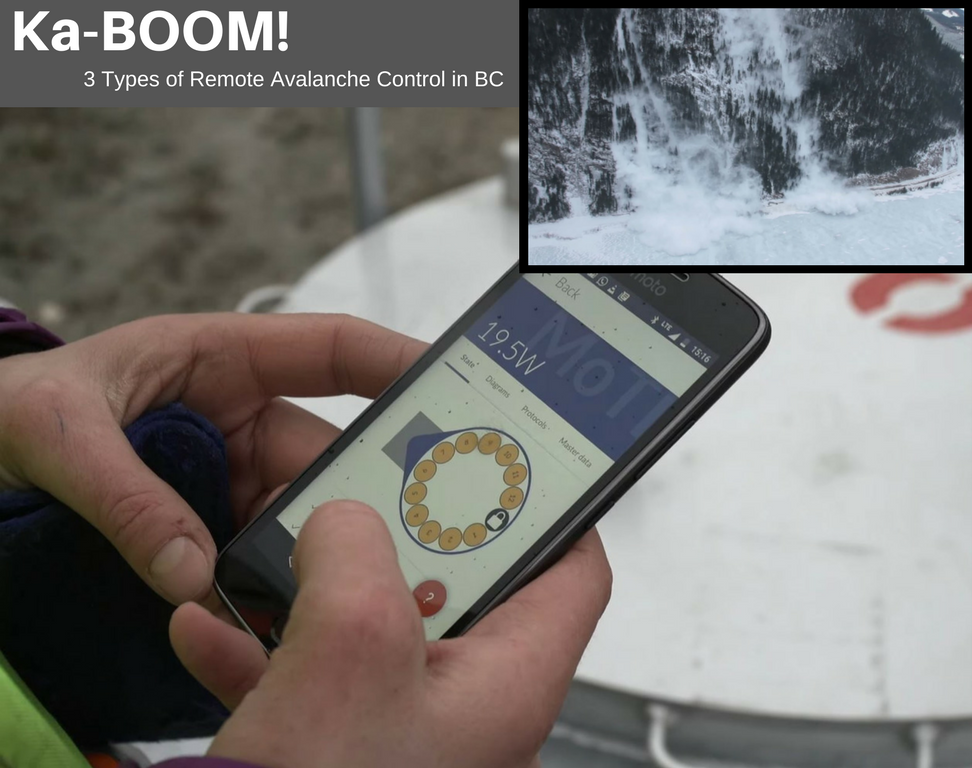 “Even the largest avalanche is triggered by small things.” Vernor Vinge, author Rain… Wind… The weight from a layer of fresh snow… Warming temperatures… It doesn’t take much to break the bonds that hold a 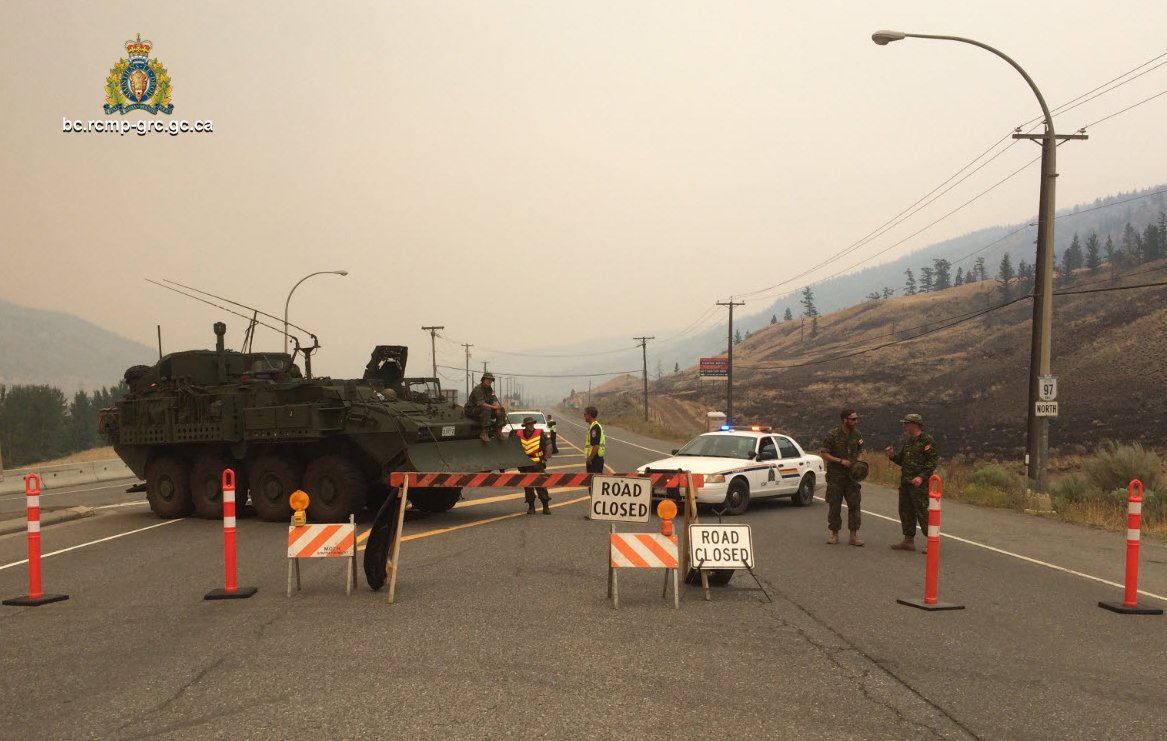 In 2017, the wildfires that ravaged the interior of BC were the worst our province has ever seen. More than 1,200,000 hectares of the province were impacted by wild fires – surpassing the 1958 record 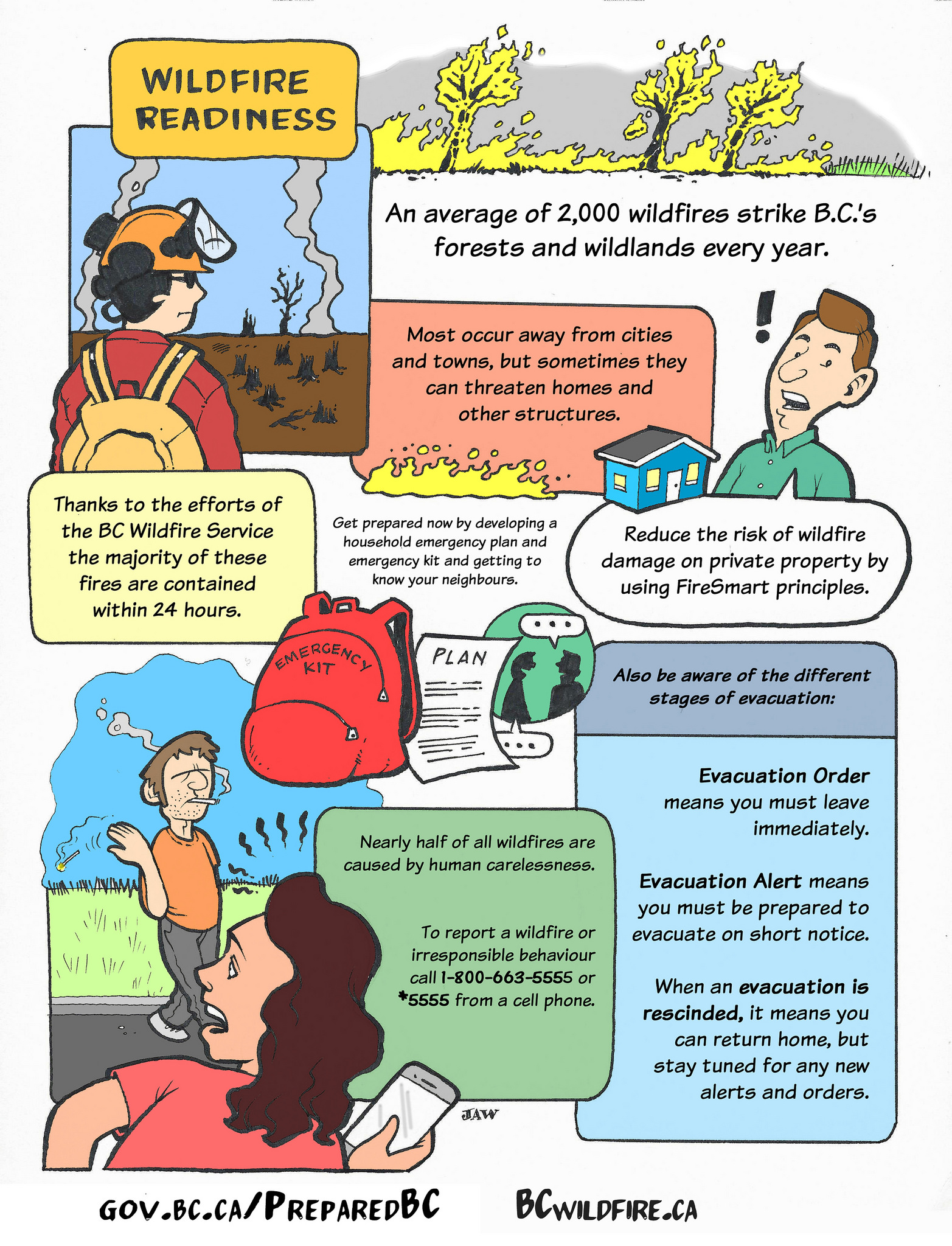 Many BC wildfires occur far from cities and towns, but sometimes they threaten homes, businesses and infrastructure, such as highways and bridges.With hundreds of wildfires heating up around the province and not showing any signs 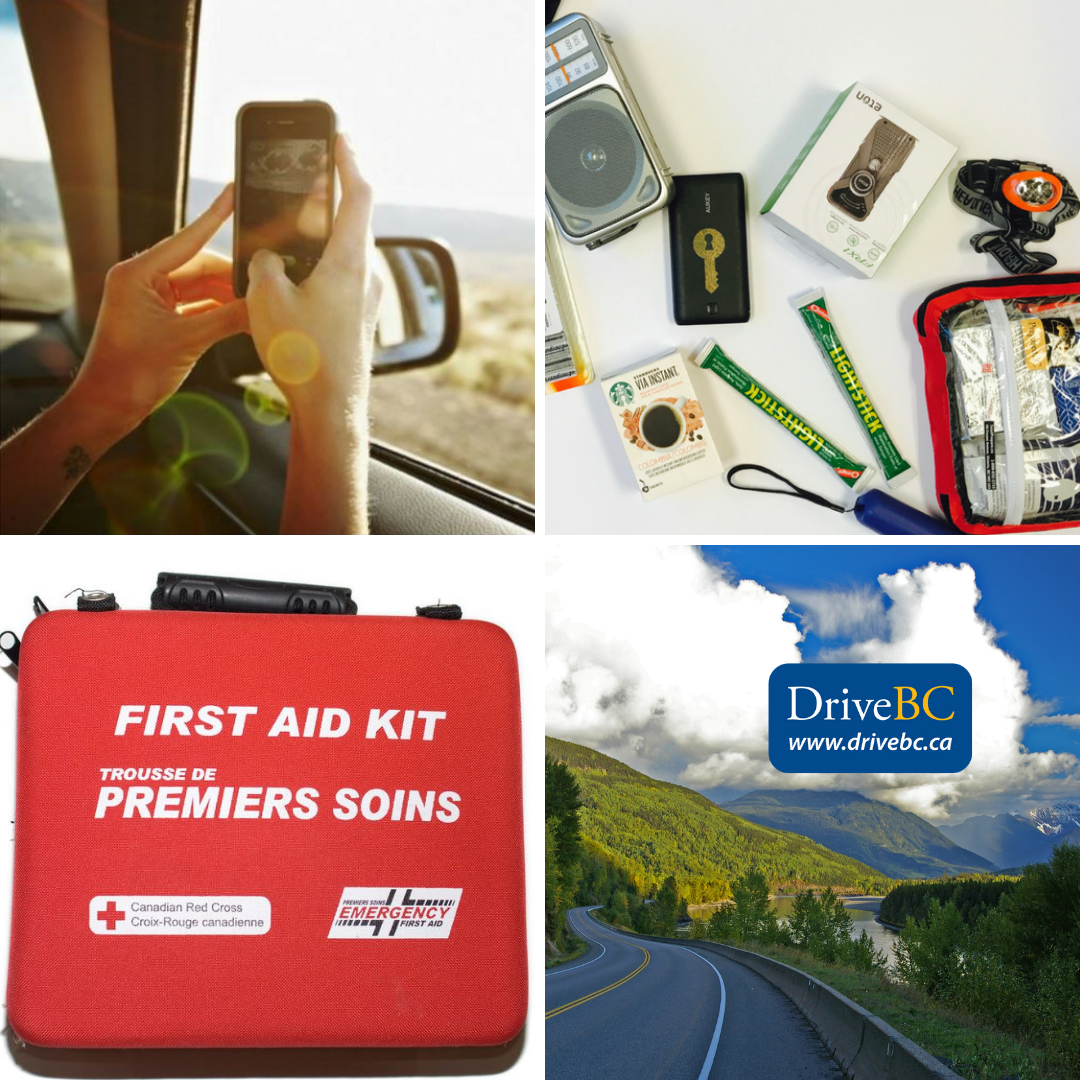 Our friends at PreparedBC are your go-to for all things emergency prep – both for the home and while you’re out exploring the province. So we invited them to share instructions on what you can 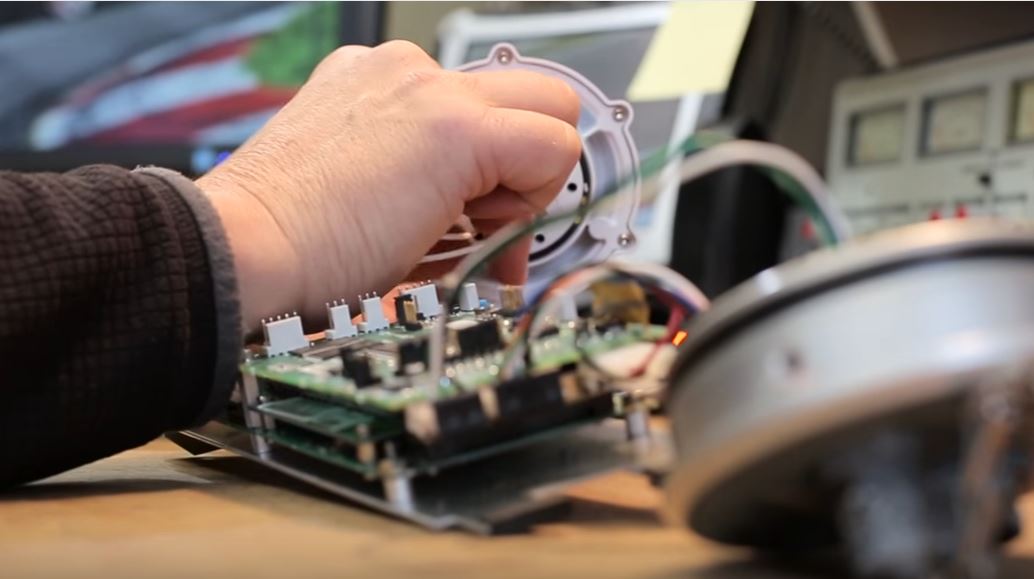 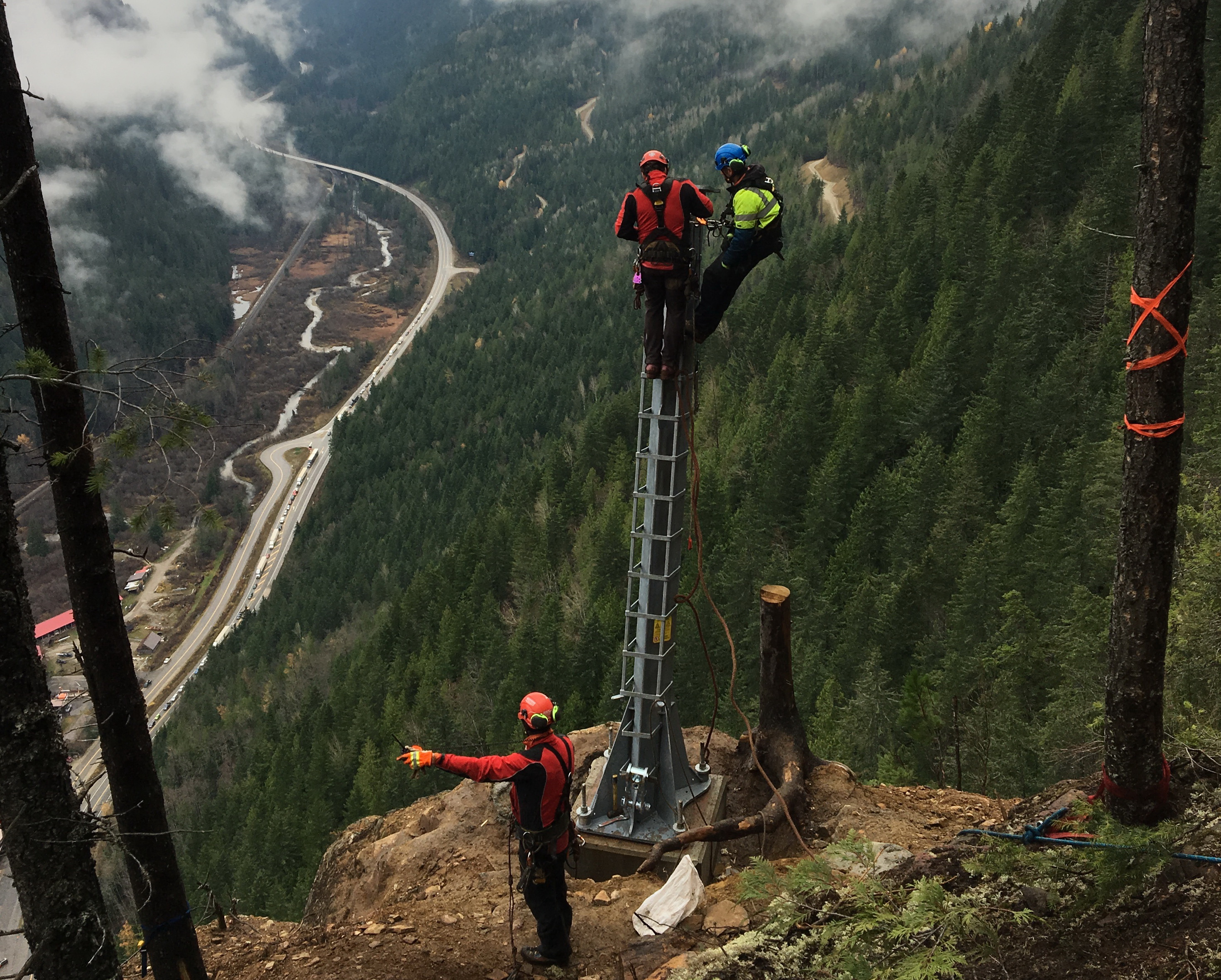 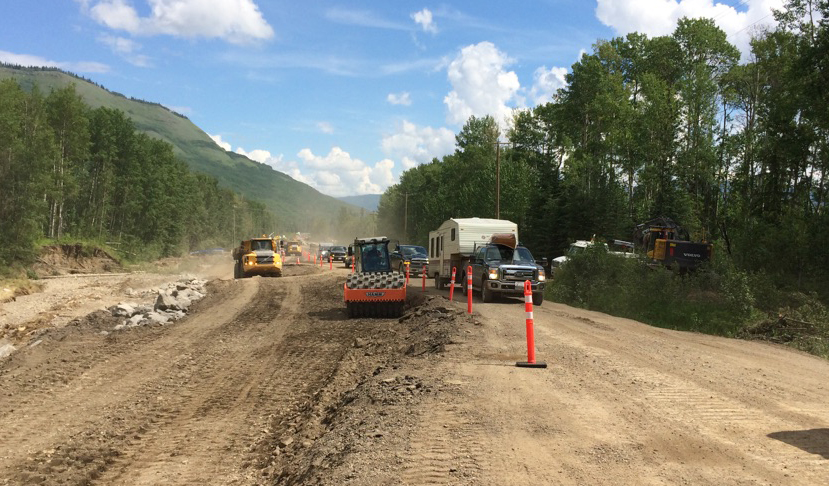 When severe flooding caused by heavy rains wiped out several sections of highway and side road in Northern BC, crews and heavy equipment were quick to respond. The Peace Region flooding began June 15, impacting 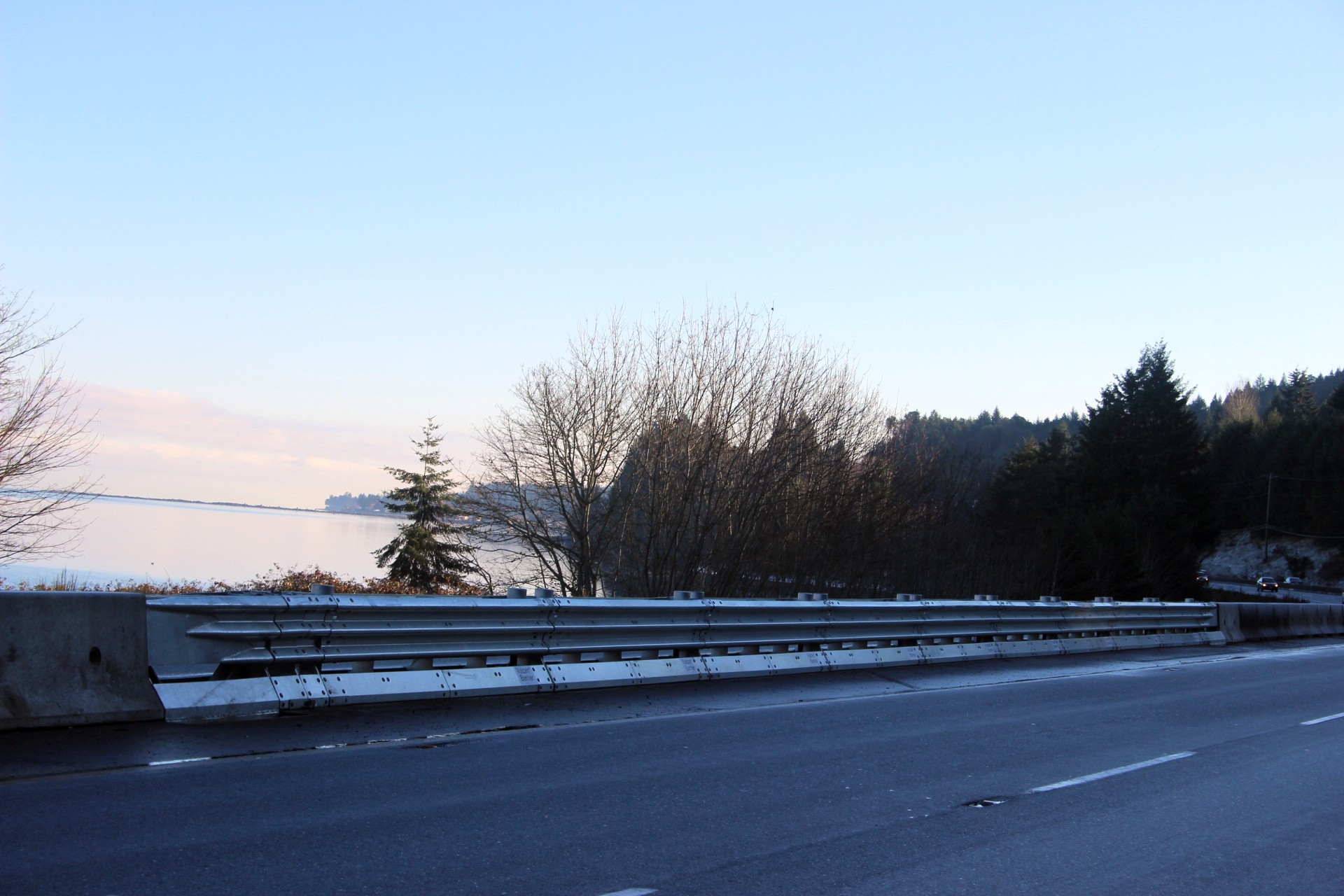 In 2015, we replaced a section of Highway 19 concrete median barrier with an emergency access gate – also known as a Vulcan Barrier (please excuse any ensuing Star Trek jokes) – the first on