Driven by wartime urgency, the building of the Alaska Highway remains an epic accomplishment, 75 years later. 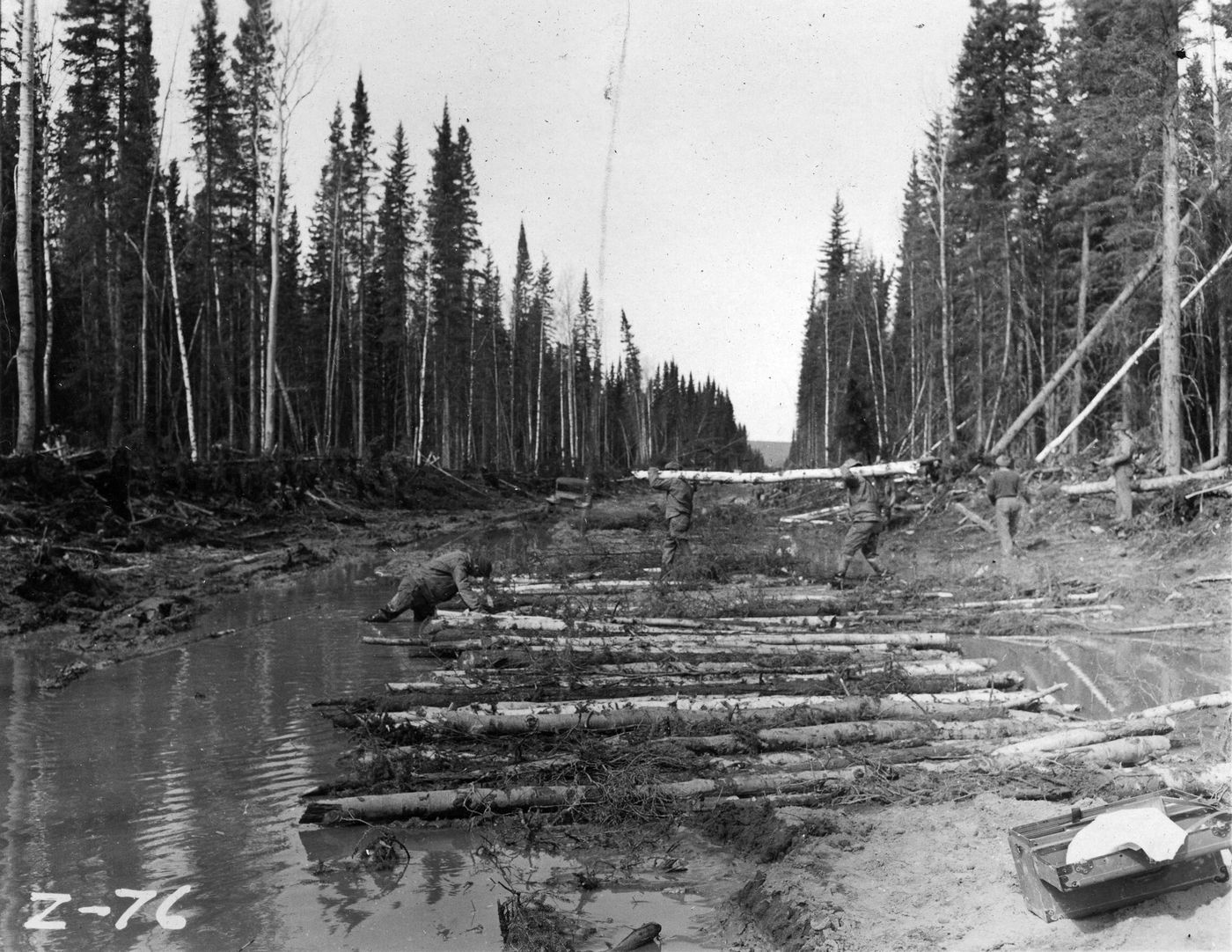 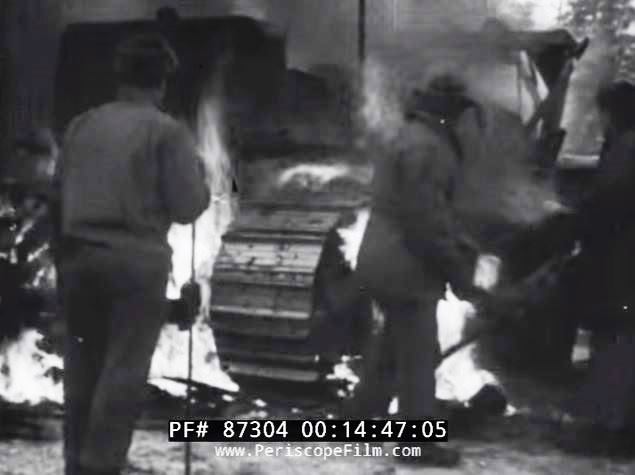 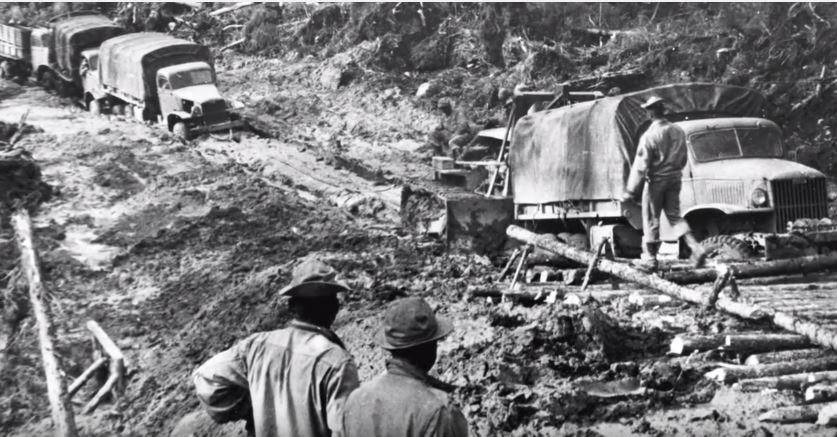 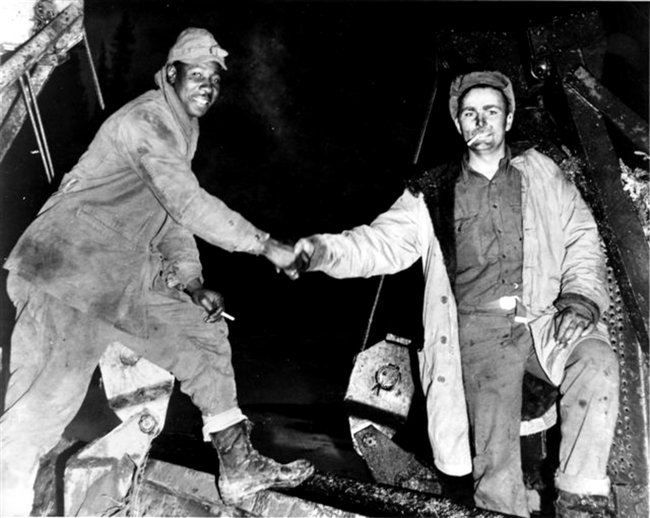 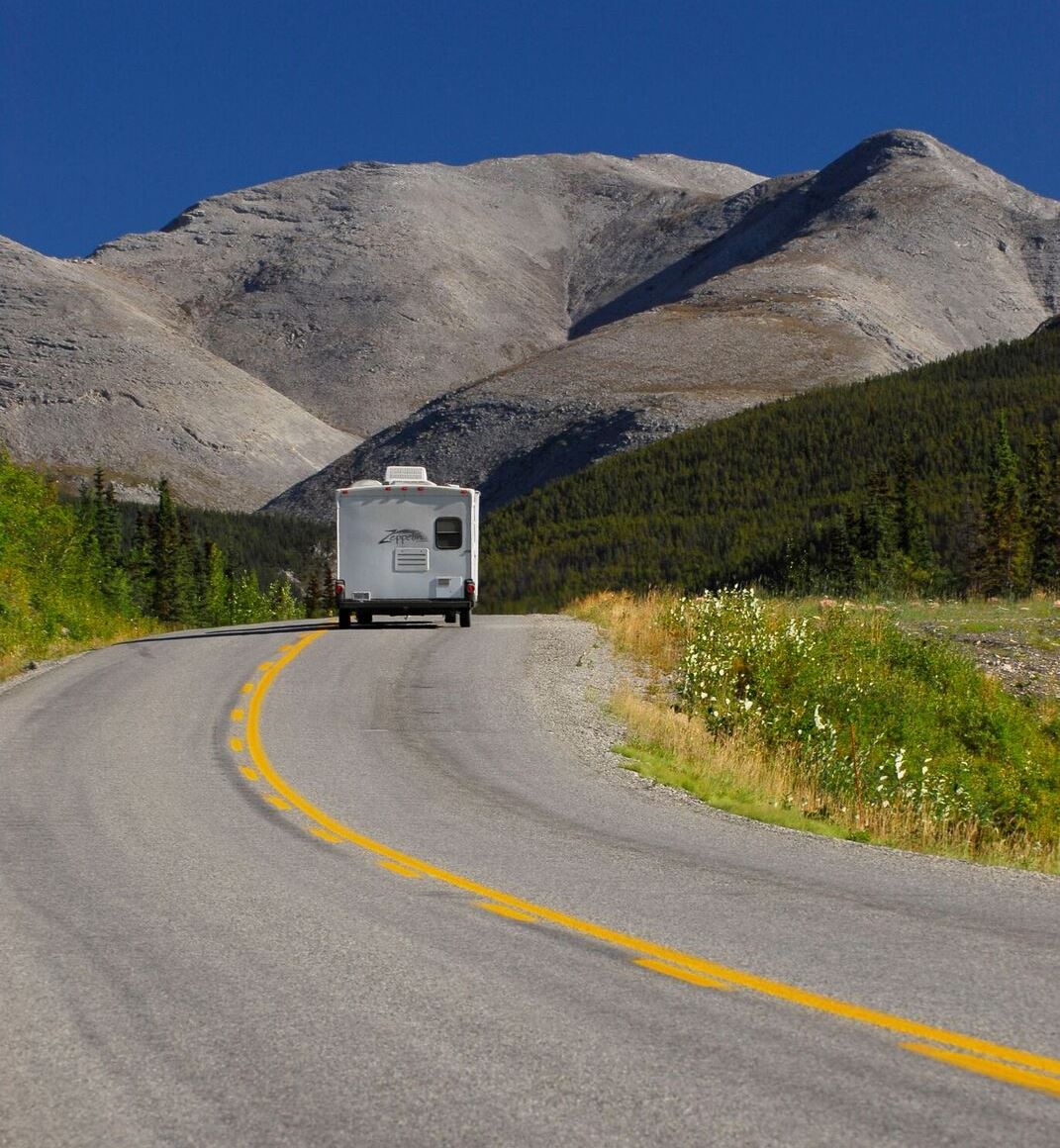 What was once driven by dire wartime concerns for security and freedom, the Alaska Highway is now a supply route to industry, a lifeline to communities and a road to adventure for explorers. The heroic efforts by a group of men 75 years ago, who built a 2,400-kilometre route through wilderness and extraordinary hardships, in only eight months, will always be the foundation of this storied route.