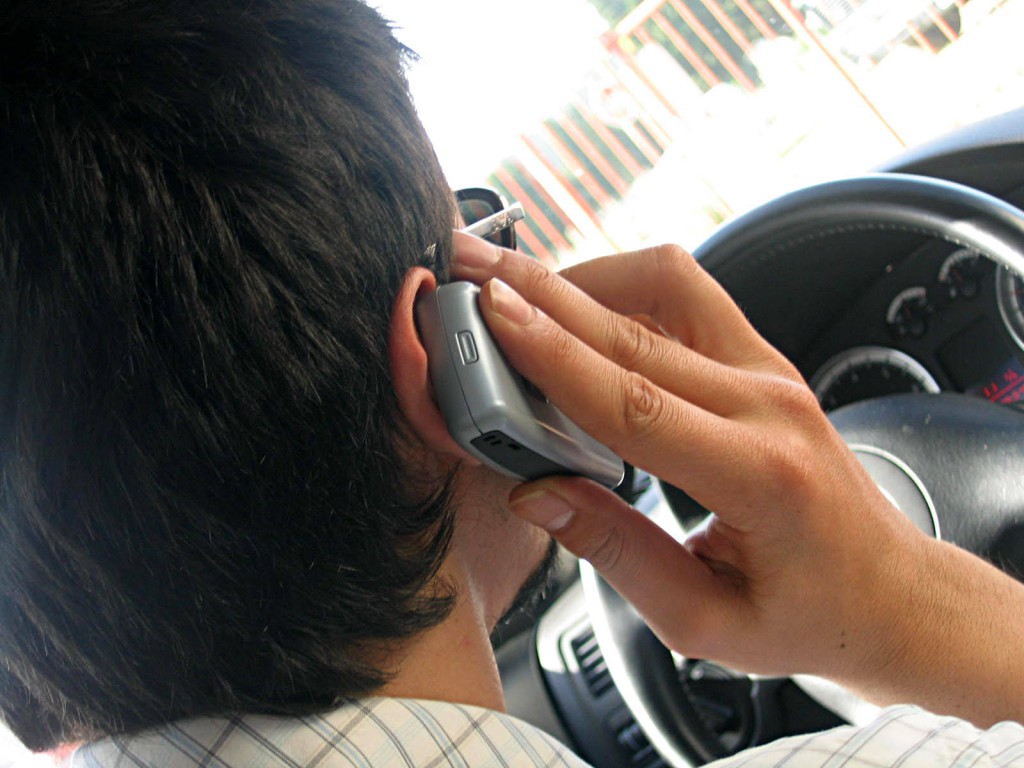 Starting October 20th, 2014, changes to the Motor Vehicle Act regulations means an increase in driver penalty points (from 0 to 3) for those caught talking on a handheld device while driving. This new penalty also covers:

The points will be combined with the $167 fine that already exists and makes it all now in line with the penalty currently given to drivers for texting.

To get really specific, under the definition of using an electronic device, there is a complete ban on a driver:

Reminder: under the Motor Vehicle Act, using an electronic device, such as talking on a cell phone or texting, while stopped at a red light is an offense.

We’re really trying to encourage safer driving. Distracted driving is the second leading cause of vehicle fatalities in BC. On average from 2009 to 2013, 88 people were killed due to inattention or distraction while driving each of those years, compared with 105 for speeding and 86 for driving affected by alcohol or drugs. And, research shows five seconds of texting while driving at highway speeds is like driving blindfolded for almost the length of an entire football field.

Some background on penalty points: They remain on a person’s driving record for five years and can result in further penalties, including prohibitions from driving. Specifically, any driver with more than three points has to pay a penalty premium on their insurance, starting at $175, and escalating if they receive more penalty points. The penalty for anyone who receives more than one distracted driving ticket in a year is at least $634 – the equivalent of two fines and a $300 penalty premium for six points. As points accrue, the Superintendent of Motor Vehicles may also identify a driver as high risk and monitor or prohibit them under the Driver Improvement Program (DIP).

The new penalties are the first part of a two part approach. The second involves the province looking at increased fines for distracted driving, and work is already underway to determine what an appropriate amount would be, including continuing to look at how effective similar legislation in other jurisdictions and their fine amounts.

If you, or someone you know, is still tempted to use a cellphone while driving, here are five ways to curb that craving:

For more information from RoadSafetyBC, check the use of electronic device legislation and learn more about ICBC’s penalty point premium.

How do you suggest drivers stop being distracted by their smartphones (or other devices?)? Let us know.

1 comment on “Warning: If You’re a Distracted Driver, it’s Going to Cost You”